Fewer than one in ten British teenagers meet the recommended guidelines for sleep, exercise and screen time, a study has suggested. 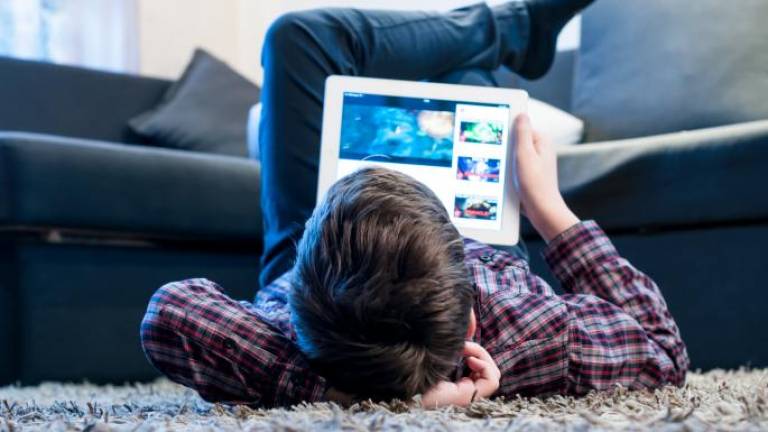 Children aged between five and 17 should spend an hour a day doing moderate to vigorous exercise and a maximum of two hours a day in front of a screen and get at least eight hours of sleep a night, according to guidelines developed by Canadian researchers. Researchers found that only 9.7 per cent of 14-year-olds in Britain met all three recommendations while 76.9 per cent of teenagers spent more than two hours a day in front of screens. Mark Hamer, a professor of sport and exercise medicine at University College London and co-author of the research, said evidence suggested that levels of physical activity were the most important of the three recommendations for health. “These behaviours are heavily interrelated as the 24-hour day is finite and increasing time in one behaviour tends to decrease time in another, for example deciding to play football instead of watching TV,” he said.

However, experts are divided on guidelines for screen time for young people. In April the Royal College of Paediatrics and Child Health (RCPCH) said there was no evidence to support specific time limits, advising that children cut screen time if sleeping, exercise and family time were disturbed.