The Adverse Childhood Experiences (ACEs) scoring system has been used for many years to measure and tackle the impacts of bad things that happen to children. But new research from Rebecca Lacey, says it's time to question this approach. 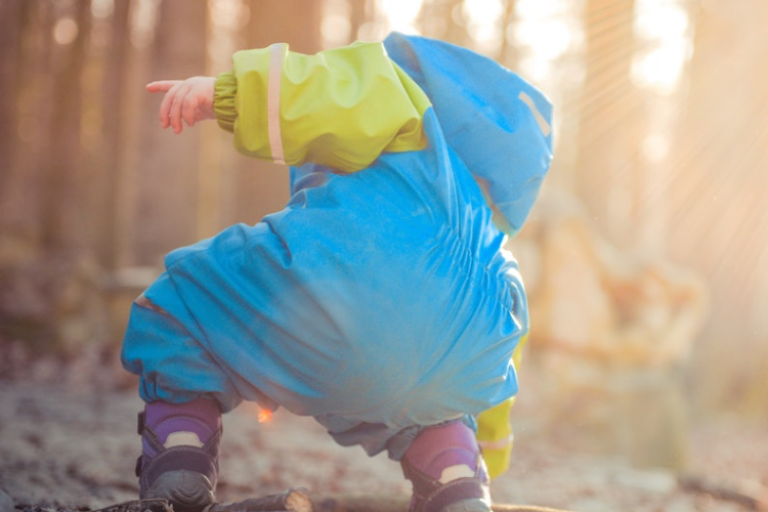 Researchers say it's time for a major review and overhaul of the system that is currently used to measure the bad things that happen to children when they are young in order to try to mitigate their effects later on in life.

In a practitioners' review published in the Journal of Child Psychology and Psychiatry, Rebecca Lacey from ICLS and Helen Minnis rom the University of Glasgow say  they have there are serious concerns about how ACEs scores are used in research, policy and practice.

There are 10 commonly used ACEs which, broadly speaking, cover abuse, living in a dysfunctional household, parental separation and neglect. But the researchers say the choice of these has rarely been questioned, and a rationale for including these and excluding others was never given in the original research. Some researchers have ‘branched out’ adding things like poverty, bullying, race discrimination and parenting. In the last two decades, considerable weight has been given to the scores – where the number of adversities that a person has experienced are added up to provide a total score.

When bad things happen to children, they can sometimes have long lasting consequences. These children often don’t do as well as their peers at school and at work. Their family lives can be more difficult and their health is likely to be worse. There is no magic wand to stop bad things happening, but how we measure the impact of those bad things is absolutely key to helping these children fare better.

The review, ‘Twenty years of adverse childhood experience (ACE) scores: advantages, disadvantages and application to practice’*, challenges the heavy reliance on ACEs scores, and calls for a more critical view of their conceptualisation, measurement and application and makes a series of recommendations for all those who make use of them.

The researchers acknowledge that collecting information on these experiences is challenging. ACE questionnaires differ from organisation to organisation, including different/additional adversities, and the researchers say this makes looking across study findings a bit like comparing apples and oranges.

Other limitations identified in the review include:

Researchers have a responsibility to be clearer about their definitions of adversity – what is an ACE and what is not? Why stick to the usual 10 ACE items when there are other potential ACEs? How do ACEs cluster, and how they predict outcomes individually or together? Longitudinal studies which have prospectively-collected ACEs information are really key to exploring the importance of timing, frequency, duration and severity of ACEs.

The review urges practitioners to communicate messages about risk in a sensitive way which is neither deterministic nor stigmatising and which does not conflate population level and individual level risk. It also urges caution around implementing routine enquiry, particularly on how data are used, the availability of evidence-based interventions  and calls for a focus on the structural ‘causes’ of ACEs, particularly focusing on child poverty and inequality.

If we seize this opportunity, the research community can play a key role in supporting the desire of policy makers and politicians to be effective in achieving their aim of helping at-risk children, adults affected by earlier bad experiences, the NHS, all those working in this area and UK taxpayers.