A study led by Professor Anne McMunn (UCL Epidemiology & Public Health) has found that women still do the bulk of housework, even in couples with similar levels of education, time in paid work and shared beliefs about gender roles, according to a new study from UCL. 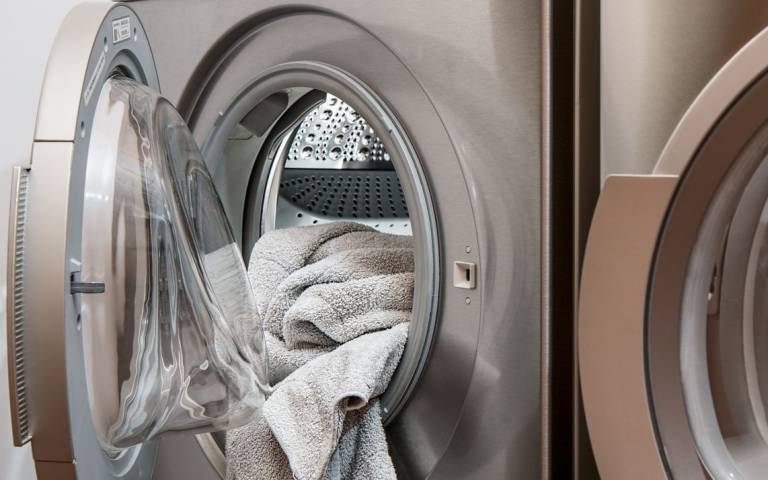 The study, published today in Work, Employment and Society is the first comprehensive overview of how UK couples are currently dividing their total work responsibilities.

Researchers analysed data from over 8,500 different sex couples interviewed in 2010-2011 as part of the UK Household Longitudinal Study and created 8 groups of couples based on how they divided their time between paid employment, caring duties, and domestic labour. Couples were aged between 16 and 65.

“We wanted to examine how contemporary couples in the UK are sharing different work responsibilities and test a number of hypotheses about why greater workplace equality hasn’t been matched by a more equitable division of labour at home,” said lead author, Professor Anne McMunn (UCL Institute of Epidemiology and Health Care).

The researchers looked at what type of work couples did (unpaid housework, paid employment, unpaid childcare and unpaid adult care). They then further analysed the data according to differences between them in their levels of education and whether they agreed in their attitudes around ‘gender roles’ (were they traditional, egalitarian, neither, or was one partner more egalitarian than the other.)

The study found that very few of the couples shared housework equally. Researchers identified two small groups out of the eight groups where the men’s contribution to housework was equal or more than their partners. In one of these groups, making up 6% of the total cohort, women were the main earners and more likely to be highly-educated than their partners.

In the other group, just 1% of the total cohort, the man remained at home and did more than 20 hours’ domestic labour. However, even in this group, around two thirds of the women also did some domestic work. These stay-at-home men were quite likely to be caring for an adult – 40% of them provided more than 20 hours’ care per week.

Overall, almost half (49%) of couples were dual-earners with both members of the couple tending to be employed full-time, but these couples were less likely than traditional couples to have children at home.

The second biggest group (at 28%) had a highly traditional division of work. Men were predominately employed full-time, while over half of the women were not in paid work, and the remaining were employed part-time. Women in these couples performed large amounts of housework, with over half spending more than 20 hours per week on housework, with 63% of the men contributing fewer than five hours housework per week.

The third most common group (at 13%) was somewhat older, generally in their fifties and early sixties, very few of them were employed with little to no caregiving responsibilities. Women in these couples did relatively high levels of housework, suggesting that these couples may have previously followed a traditional gender division of work.  Combined with the age profile and lack of dependent children at home suggests that this group of couples had children previously and are in the ‘empty nester’ life stage.

The researchers found that couples’ attitudes about gender affected their work practices. Couples who didn’t have shared egalitarian beliefs – either both had traditional views and one did but the other didn’t - were more likely to fall into a more traditional work pattern.

“When it comes to housework and caring, we see gender equality remains rare and gender norms remain strong. Changing attitudes around gender norms is one avenue for encouraging change in this area,” concluded Professor McMunn

“Our study suggests that even couples who share egalitarian ideas about the roles of men and women may not be able to counter potential obstacles to equality in the UK. Evidence from Nordic countries shows that well-paid paternity leave provision and affordable childcare are also key.”

Work for this paper was supported by the Economic and Social Research Council International Centre for Lifecourse Studies in Society and. The UK Household Longitudinal Study is funded by the ESRC.