Health and voter turnout: is there a link? 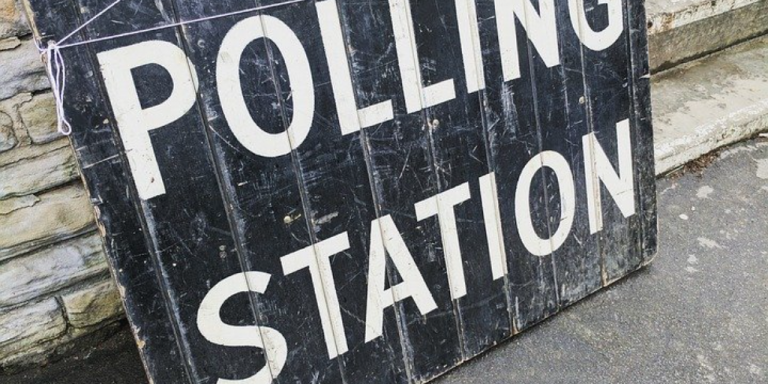 People in poor health are less likely to vote in general elections and this may be reinforcing social inequalities in voter turnout according to new research from the ESRC International Centre for Lifecourse Studies.

"Our findings indicate that being in poor health plays a role in adults not voting, particularly during young adulthood. This is generally believed to be an important period in people's lives when voting habits are being formed. The findings also support the argument that those in poor health are likely to suffer a lack of political power over their life-course, which in turn reinforces inequalities in voting and health."