Caring - can it hurt your mental health?

New research shows that women who take on caring responsibilities take a mental health knock from which they take time to recover. 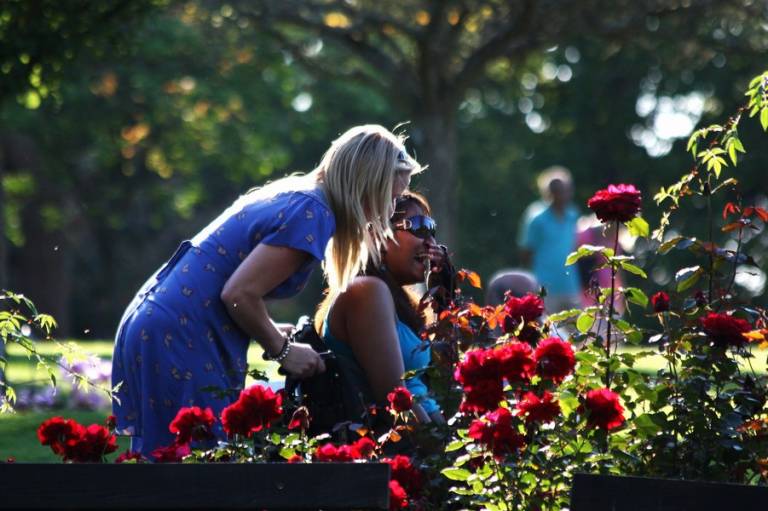 The mental health of women who take on mid and long term caring responsibilities takes a knock from which they tend not to recover quickly according to new research published today.

Lead researcher, Rebecca Lacey, who with colleagues at the ESRC International Centre for Lifecourse Studies at UCL has also demonstrated a strong association between caring and obesity in women, said the findings suggest that levels of psychological distress for women are raised when they start to care for someone and that they remain raised. In other words they take a knock as they have to adapt to their caring responsibilities and suffer physical and mental 'wear and tear' as a consequence.

She commented: "It seems the strains on women may be greater than men - younger women may be working outside the home and may also be caring for children, for instance. They may lose touch with friends who have more freedom to enjoy leisure time. Carers are likely to have less time to spend exercising or to prepare healthy and nutritious meals - and those combining several caring roles with working life are likely to be particularly hard-hit. What's clear from our research is that we need to make this largely hidden army of unpaid carers a public health priority not least because of the valuable contribution they make, but also to avoid exacerbating the obesity and mental health crises facing our health services and society more broadly."

She added: "Given that the UK's seven million carers save our economy around £132 billion a year, the health of carers should be a public health priority, not only because of the valuable contribution they make, but also to avoid exacerbating the obesity and mental health crises facing our health service and society more broadly today."

Commenting on the research findings, Emily Holzhausen OBE, Director of Policy and Public Affairs at Carers UK said: "This research is vital in demonstrating the importance of seeing caring as a public health issue and is sound evidence that more needs to be done to tackle physiological stresses of caring, as well as the impact on mental health.  There is certainly more work that can be done to look at whether there are particular elements of stress within certain groups of carer and particularly male carers.

With family and friends taking on ever increasing amounts of care and complexities of tasks, we have to ensure that it does not result in worsening health and wellbeing as a result. Carers UK would like to see every Director of Public Health across the country make the health and wellbeing of carers one of their priorities in the coming year."

The research, which makes use of information from the UK Household Longitudinal Study, also known as Understanding Society, is part of a UKRI funded project looking at the causes and consequences of caregiving.