Hypertension in mid-life is associated with increased risk of dementia

A new Whitehall II paper has reported that raised blood pressure in midlife is linked to an increased risk of dementia. 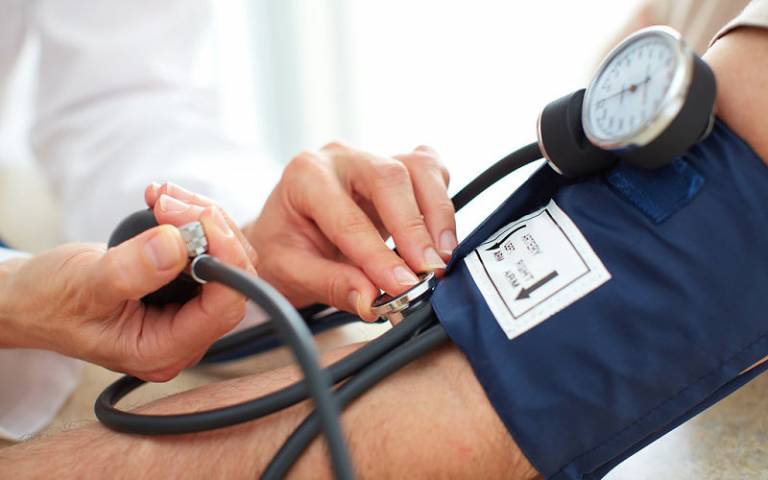 Professor Archana Singh-Manoux, senior author on the paper, concluded "Our analysis suggests that the importance of midlife hypertension on brain health is due to the duration of exposure.  We see an increased risk for people with raised blood pressure at age 50, but not 60 or 70, because those with hypertension at age 50 are likely to be exposed to this risk for longer."

The paper has been published by the European Heart Journal: Association between systolic blood pressure and dementia in the Whitehall II cohort study: role of age, duration, and threshold used to define hypertension.

The Daily Mail: Slightly raised blood pressure in the middle-aged is linked to a 50 per cent higher chance of dementia