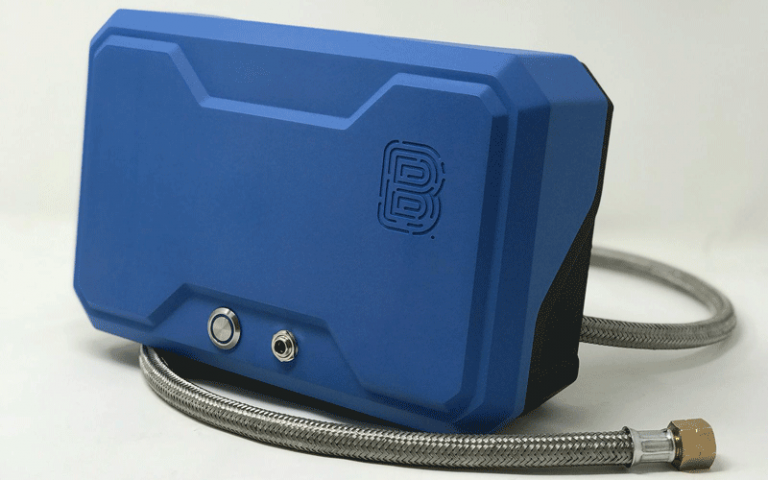 Unlike other hydrogen fuel cell models, Bramble's products are based on printed circuit boards. This means they can be made using existing global manufacturing infrastructure, requiring significantly less time and investment.

The technology behind Bramble was jointly developed at UCL and Imperial College London, with the company forming in 2015.

Professor Dan Brett (UCL Chemical Engineering), co-inventor of the core technology, said: "This Series A investment marks an important step in the company’s progress. It allows us to ‘leave home’, scale-up operations and properly enter the commercialisation phase.

"We’ve been exceptionally well supported by the department and faculty in building the company. We also received critically important funding from UCL Innovation & Enterprise to help us through the difficult early period between bright idea and exciting commercial opportunity."

Dr Celia Caulcott, UCL Vice-Provost (Enterprise), added: "Hydrogen technologies are an important part of the future renewable energy economy and will play a crucial role in curbing CO2 emissions. With cutting edge startups like Bramble, the UK has the potential to be a world leader in this technology. It's also testament to the importance of supporting early-stage ideas and fundamental research."

Read the full story on the UCL Technology Fund website.