London Cognition applies artificial intelligence (AI) and gaming to neuroscience to understand how the brain works, increasing our ability to learn and be productive. 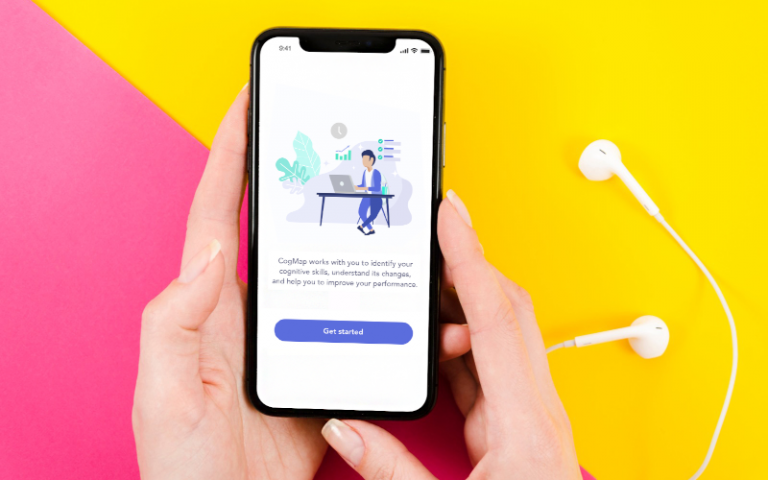 The PhD study of Javid Jafari Farahani (UCL Institute of Cognitive Neuroscience) grew into a company whose clients include Google, The Football Association, England Rugby, and leading pharmaceutical and financial organisations.

How research became a business venture

A professional sportsman in his youth, Javid’s research with Premier League clubs explored the brain function of elite athletes. By using cognitive tests, Javid found he could measure and improve decision-making skills, response times and the ability to find a visual target - all crucial to the game of football. This helped clubs make changes to their academy programmes to identify and develop the stars of tomorrow.

Javid's PhD work laid the foundations for London Cognition. He was joined by Vincent Walsh (Professor of Human Brain Research at UCL) to pursue the many applications of the research.

Javid said: “The incubator programme has provided useful guidance with mentorship, introductions to industry partners, and workshops. The hub has all the facilities and equipment you’d expect and is a place of highly intellectual activity and optimism.”

To scale their work, London Cognition developed an app containing a library of AI-enabled games. The app, called CogMap, uses these games to measure and map cognitive health and performance.

Javid added: "UCL Innovation & Enterprise has helped London Cognition immensely. Through their network of contacts we have access to leaders in AI and gaming, including those at DeepMind, established by UCL alumni Dr Demis Hassabis, who helped us choose the optimal technology platform, saving us significant time and money.”

London Cognition is now delivering projects beyond the world of sports.

A financial institution wanted to evaluate employees before and after they embarked on a wellness training programme. The project showed that cognitive fitness increased in 80% of the team.

Helios is Europe’s largest healthcare provider. London Cognition is investigating the effect of heart surgery on cognitive health and performance, with the goal of improving patient recovery.

Finally, Javid and his team are measuring the effectiveness of a food supplement, MIND THE GUM, that promotes concentration and mental energy. They are working to validate the chewing gum's increase on focus, attention and decision-making skills.

Now with a library of over 50 cognitive games, London Cognition is due to raise their first round of investment to expand into new areas.