Three brothers with a unique upbringing have transformed their natural talent for bringing people together into a business that connects people through experiences. There’s a growing body of evidence that shows city dwellers of all ages are feeling lonelier than ever before. Despite having activities and amenities on tap and living in such a connected world full of social media and dating apps, people are still struggling to feel part of something.

Three brothers – who all studied at UCL – wanted to combine their family values and talent for bringing people together into a private members’ club with a difference.

Romi Sumaria (UCL Economics and Geography), Shonil Sumaria (UCL Economics and Geography) and Keyu Sumaria (UCL Spanish and Management) grew up in Kenya in a large family of entrepreneurs. Living in a sociable environment where the feeling of community prevailed, and attending international schools before moving to London, gave the brothers a unique outlook on life. At university, they quickly became known among friends as people who brought everyone together.

A business about connections

The Sumaria brothers tested the idea to translate their life philosophy into a business by running a brunch party in London. They kept ticket prices low so people weren’t priced out of attending based on their income or vocation, and they started the event with ice-breaker games to get people talking. The event was a resounding success and a series of brunch parties followed. People were soon asking for more events.

The brothers researched the support and networks available from London universities to help burgeoning businesses like theirs, and discovered The Hatchery – UCL Innovation & Enterprise's business incubator for startups and new enterprises. They applied to become part of this programme and were successful, joining in March 2018. The support and business advice they have since received has helped them develop a viable and future-proof business. 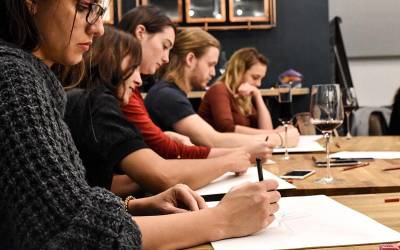 Since joining The Hatchery, the brothers have clearly defined their business offering across seven lifestyle areas: food and drink, fashion, culture, music, health, travel and technology.

The Oblique Life now runs dozens of experiences for members across these themes in London every month, from jazz nights to life drawing classes. A concierge service gives members bespoke advice, while a newly launched app allows members to book onto events and live chat with the team.

By clearly organising the business, its offering and the necessary administrative processes, the brothers will be able to roll out The Oblique Life in other locations across the world in the future.

Romi Sumaria, co-founder and CEO, said: “The startup life involves lots of moving parts, so it’s really important to have structure, a base and people you can rely on for guidance and support. The Hatchery has given us that. It’s enabled us to turn our passion and philosophy into a business that brings people together. We think it’s quite poetic that three brothers who studied at UCL have found themselves back in the fantastic UCL framework.” 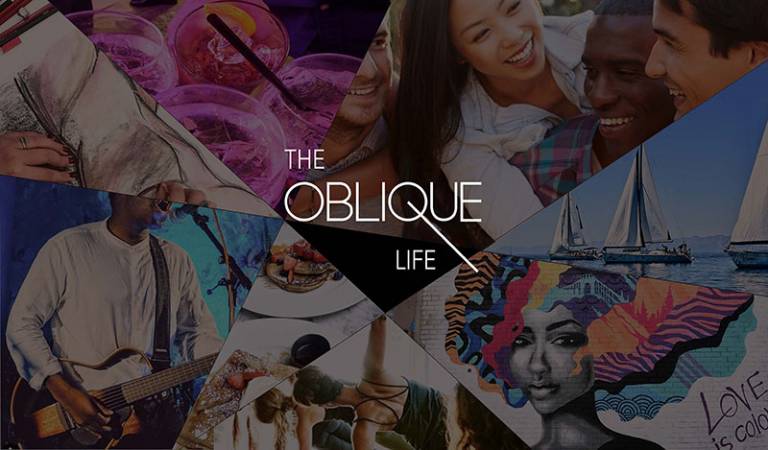