Harnessing the power of the sun to create sustainable fuels 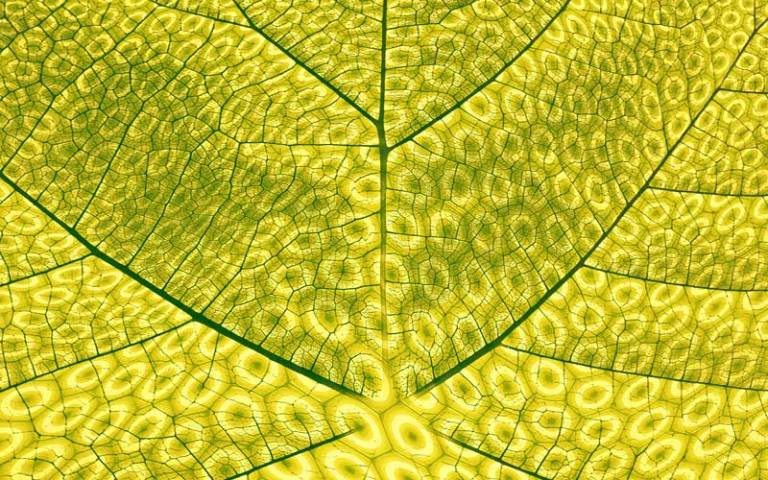 Hydrogen as a fuel source is a promising alternative to fossil fuels, but how can we produce it with minimal impact to our environment?

Photocatalytic water splitting is a process which converts water into hydrogen and/or oxygen gas in the presence of a semiconductor photocatalyst, and utilises inexhaustible raw materials in the form of solar energy.

Hydrogen (H2) is one of the best candidates for our future energy supplies because it has a high energy density, and when combusted only produces H2O. Furthermore, it can be used as a feedstock in hydrogen fuel cell-powered vehicles.

However, the majority of hydrogen produced today is derived from steam reforming of non-renewable methane, which requires very high temperatures and pressures and expensive catalysts.

The method of converting water into H2 and O2 using sunlight is also known as artificial photosynthesis, akin to the process by which green plants utilise sunlight and CO2 to make their own chemical energy supply.

Research in our group focuses on the development and testing of new materials that can catalyse H2/O2 production from water and convert harmful CO2 into useful fuels such as methanol, which would allow us to access a sustainable carbon economy.

A typical champion material developed in the group is Ag3PO4, which is extremely efficient in catalysing O2 evolution from water.

More exotic materials we have reported include semiconducting polymers, such as graphitic carbon nitride and covalent triazine frameworks, which are extremely effective in evolving H2 from water and converting CO2 to alcohols under sunlight and whose structures and physicochemical properties can be specifically tailored for improved light absorption and catalytic ability.

We also study the mechanistic aspects of these reactions to improve our understanding of the underlying process and limitations of the materials in order to develop improved catalysts.