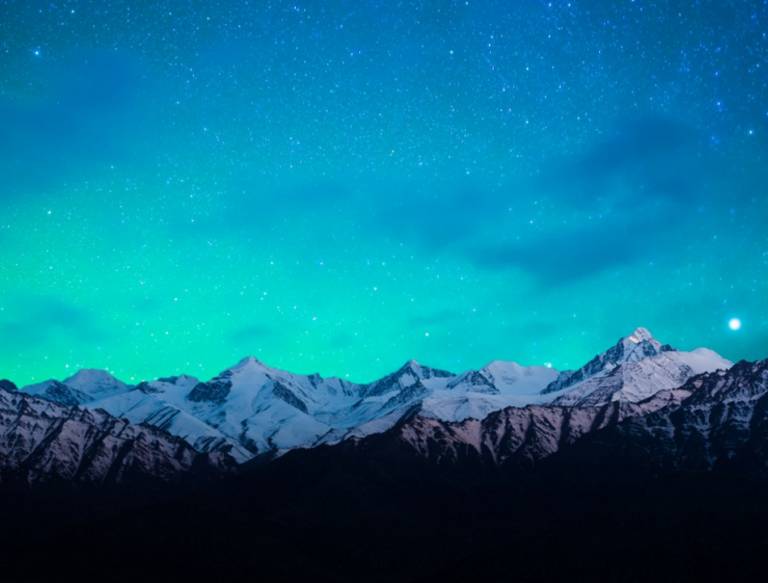 Five senior scientists based in the UK have been awarded the Royal Society Yusuf Hamied Visiting Professorships to India, thanks to Dr Yusuf Hamied FRS, a scientist and business leader in the Indian pharmaceutical industry.

The Visiting Professorships are part of a Royal Society Yusuf Hamied Programme for India that has been running since 2017. It is funded by the Yusuf and Farida Hamied Foundation, which Dr Hamied set up with his wife to promote education and healthcare. The programme enables outstanding Fellows and Foreign Members of the Royal Society from around the world to exchange knowledge and expertise with Indian scientists on topics of shared importance.

The scientists who have been chosen to visit and collaborate with research institutions across India in 2021 are:

Dr Yusuf Hamied, who was elected as an Honorary Fellow of the Royal Society in 2019, said:

“My foundation is thrilled to partner with the Royal Society for the third year of this special project that is continuing to build connections between the Fellows and Foreign Members of the Royal Society and India’s science communities. We believe that learning for its own sake is not enough and needs to be put into action for the good of society. Bringing leading scientists together for the benefit of humanity is central to solving the challenges that face the world today.

“Science is a global endeavour and the challenges that we face today remind us that the solutions we seek require international cooperation. The Royal Society has supported the free exchange of ideas and expertise across borders since its foundation in 1660. I am delighted that with Dr and Mrs Hamied’s support, the Society continues to provide opportunities for leading scientists to collaborate with their peers in India.

Details of the Royal Society Yusuf Hamied Programme for India can be found at https://royalsociety.org/grants-schemes-awards/grants/yusuf-hamied-visiting-professorships/