Book under revision for publication

Note: The titles are not my own; they were given by the editors. Also, the text is in a number of cases a rather severely edited version of what I actually wrote. 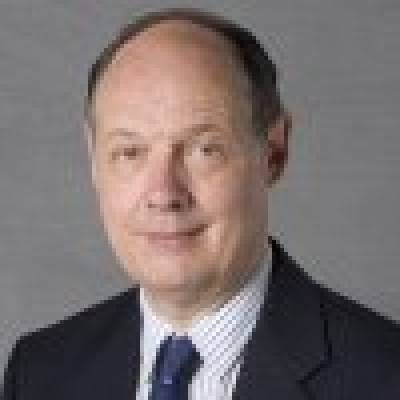