Imran Rasul, Professor of Economics at UCL, has been elected Co-President of the Bureau for Research and Economic Analysis of Development (BREAD). 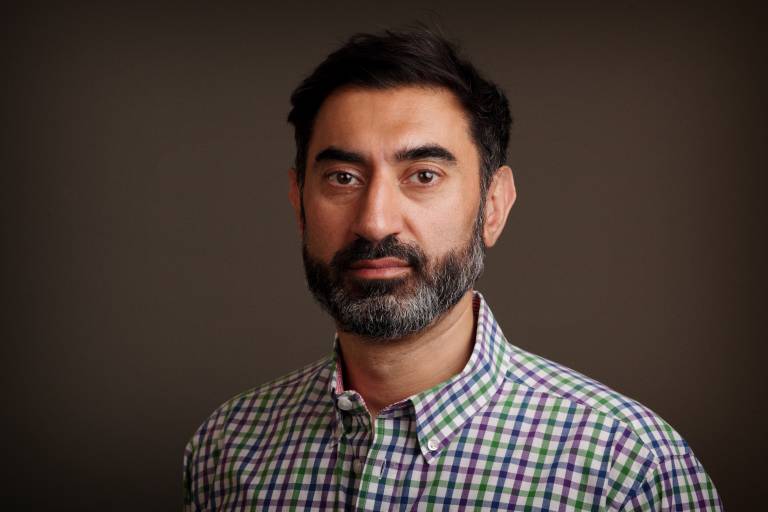 Imran will commence his four-year term as Co-President on 1 July 2023, having been a BREAD Affiliate since 2006, and a BREAD Fellow since 2011.

Imran said, ‘As Co-President, I hope to help maintain the wide set of BREAD activities related to conferences and teaching, and to expand its network of events to lower-income countries and help build capacity among the next generation of development economists.’

Current President Robin Burgess said, ‘[Pascaline Dupas and Imran] have fantastic plans for BREAD and I feel that the organisation will go from strength to strength under their leadership.’

Imran was appointed Director of the Centre for the Microeconomic Analysis of Public Policy (CPP) in August 2022, is Co-Director for the James M. and Cathleen D. Stone Centre on Wealth Concentration, Inequality and the Economy based at UCL Economics and a Research Director at IFS. His research interests include labour, development and public economics.