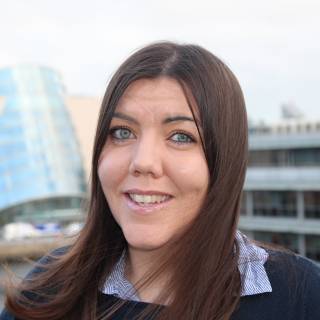 Abstract: The choice of college major is one of the most important decisions made by young people. Using unique data on preference rankings for all high school students who apply for college in Ireland, we investigate whether, conditional on absolute achievement, within school-cohort rank in English and math affects choice of college major. We find that higher rank in math increases the likelihood of choosing STEM and decreases the likelihood of choosing Arts and Social Sciences. Similarly, a higher rank in English leads to an increase in the probability of choosing Arts and Social Sciences and decreases the probability of choosing STEM. The rank effects are substantial, being about one third as large as the effects of absolute performance in math and English. We identify subject choice in school as an important mediator – students who rank high in math are more likely to choose STEM subjects in school and this can partly explain their subsequent higher likelihood of choosing STEM for college. We also find that differential ranks in English and math by gender have significant explanatory power for the gender gap in the choice of STEM as a college major, and for the larger STEM gender gap in mixed-sex schools compared to same-sex schools.