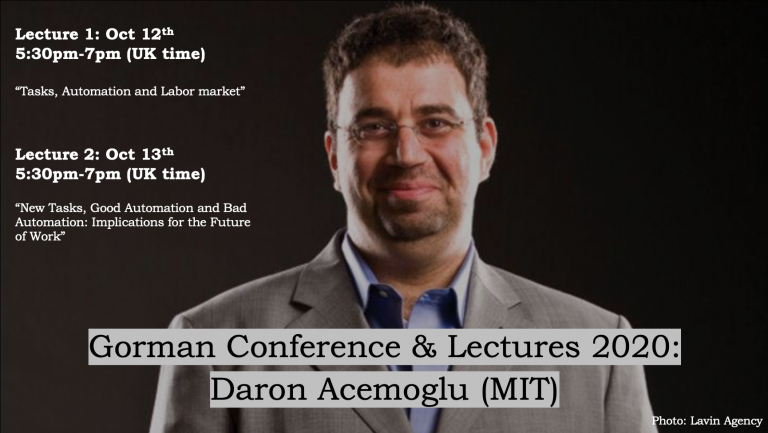 Registration for the events is now closed

Link to the Conference program.

“New Tasks, Good Automation and Bad Automation: Implications for the Future of Work". 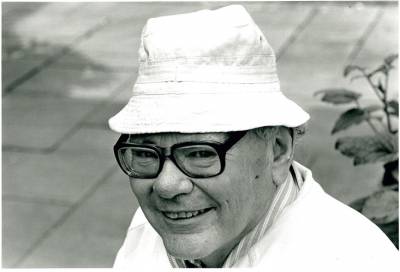 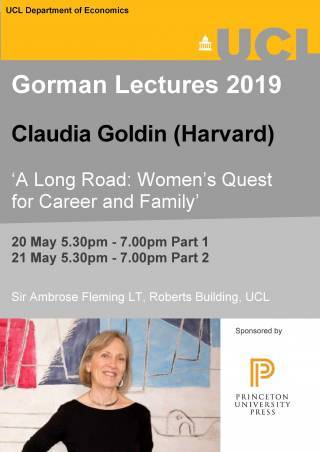 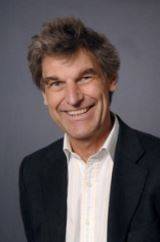 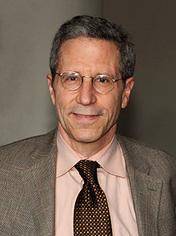