US vs UK - who has the better teeth? 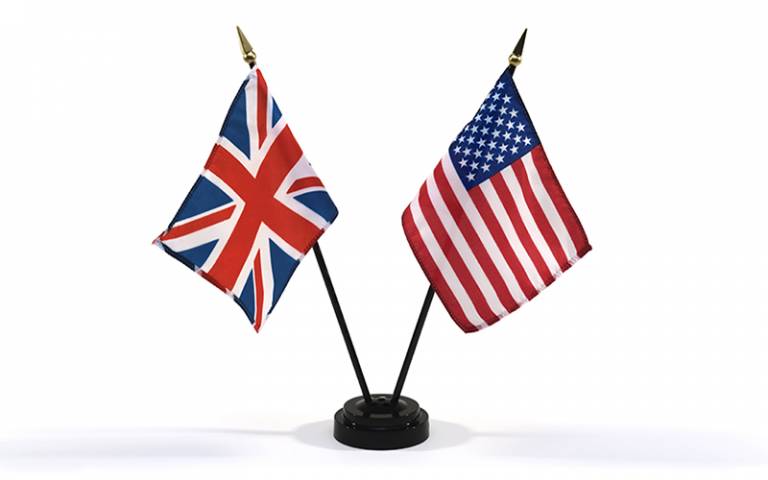 A new UCL paper has revealed that the wide-spread belief that the British have poorer teeth than our American cousins is, in fact, a myth.

The research led by Richard Watt, Professor of Dental Public Health in the Department of Epidemiology and Public Health, found that the mean number of missing teeth a person has is significantly higher in the US.

There was  strong evidence of significant socioeconomic inequalities in oral health in both countries, but these inequalities were consistently higher in the US than in England for all the measures assessed.

Research lead, Professor Richard Watt, said: “The US has higher levels of economic inequality compared to the UK, and dentistry is largely provided by private dentists unlike the NHS. Both these factors may explain our findings”

Eastman Director, Professor Stephen Porter, said: "The results of this interesting work dispel the myth that Americans have notably better teeth than their UK counterparts but also highlight that socioeconomic inequality influences oral health and thus the need for all countries to find ways of lessening such inequality”

The results of the study have been published in the Christmas issue of the BMJ and can also be read online: http://www.bmj.com/cgi/doi/10.1136/bmj.h6543