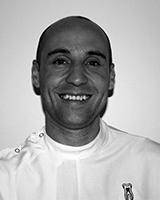 I undertook Specialist training in Endodontology betweeb 2006 and 2009.

I chose to study at Eastman because it had a reputation for being a tough course but also one of the best courses in that specialty, globally.

The course was tough and intense but I loved it. I met great people and made good friends. My favourite memory was waiting in the courtyard for others to finish on clinic on a Friday (and often other weekdays) to go across the road to The Harrison for a debrief!

After graduating I moved back to Ireland in 2009 but left there again in 2011 as, due to the recession clinical practice was tough. My wife and I went to Australia for a couple of years and I’m now based in Edinburgh working as a consultant and in private practice.

Adapting to life in specialist practice had its moments early on but you get used to it. My biggest challenge now is having two young kids. The resilience I learned at the Eastman is definitely helping me now!

Studying at Eastman helped hugely in my career. As I said, as the Eastman has such a good reputation, it’s always made it easy in terms of employability, even when I was in Australia. It was also an amazing education and definitely prepares you well for your future career. 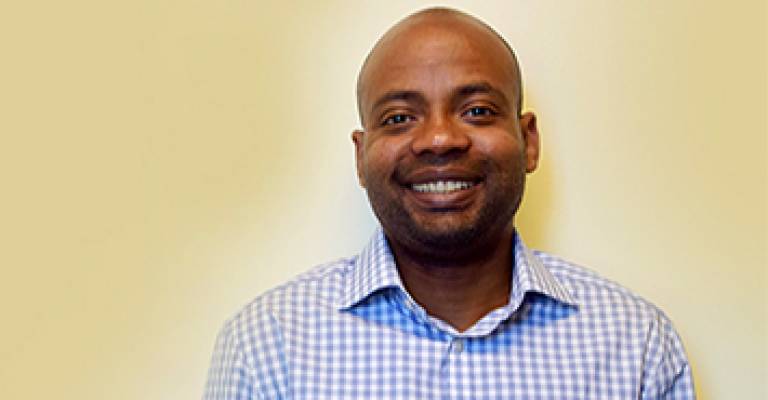 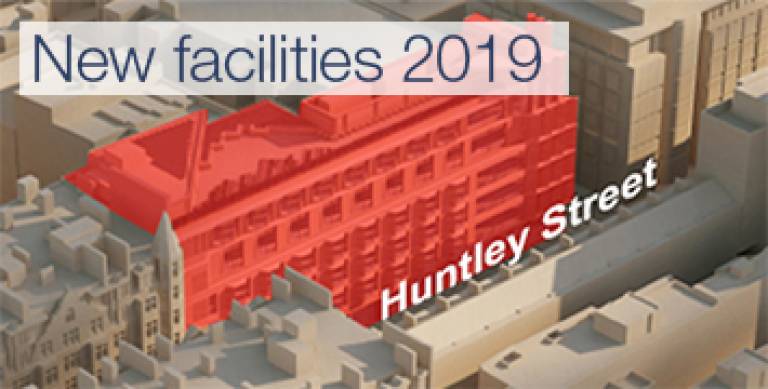