“How important is vegetation to silicate weathering?”

Use lithium isotopes to investigate the role of vegetation in mediating present and past silicate weathering. 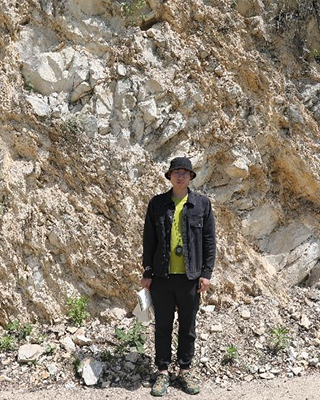 Silicate weathering is important to global element cycling and climate-change. However, only a sparse number of studies has paid attention to how and what extent the presence of vegetation influences silicate weathering.

This project aims to assess the role that land plants play in silicate weathering by studying and quantifying the behaviour of Li isotopes in a series of water-rock interaction experiments. The project will also apply the experiment-based discoveries to explain the consequences of past episodes of plant diversification (e.g. Permo-Carboniferous Glaciation Events) and predict future climate changes in various timescales.

I have completed my B.Sc. at China University of Geosciences (Beijing) in Geology & Geophysics and M.Sc. at Imperial College London in Petroleum Geosciences.