"The response of the Antarctic ice sheet to stratospheric aerosol geoengineering and carbon dioxide removal."

The response of the Antarctic ice sheet to stratospheric aerosol geoengineering and carbon dioxide removal. 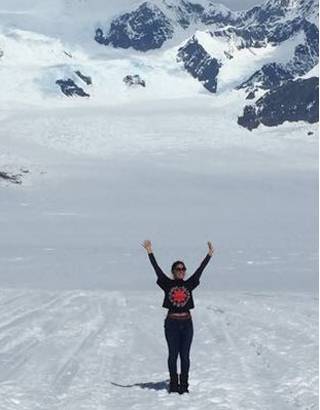 Sea level rise (SLR) is one of the most significant problems resulting from anthropogenic climate change, exposing coastal populations to higher risks of storm surges, coastal erosion, and tsunamis.

The The Intergovernmental Panel on Climate Change ( IPCC) has very high confidence that glaciers and ice sheets are the dominant contributor to SLR and that SLR is projected to continue well into the 22nd century regardless of which emissions scenario is followed. Consequently, more dramatic measures have been proposed such as geoengineering, the deliberate act of manipulating an aspect of the earth system to alleviate the impacts of anthropogenic warming. Geoengineering proposals include solar radiation management and carbon dioxide removal. If geoengineering is to be implemented, then rigorous assessment of its impacts on the Antarctic Ice Sheet (AIS), one of the most important SLR contributors, must be undertaken.

This project will run the BISICLES ice sheet model to 2300 forced by output from the CMIP6, GeoMIP and CDR-MIP archives, generating an ensemble for each. A Gaussian Process Emulation will then be fitted for each ensemble, allowing thousands of model runs to be performed and the generation of probabilistic projections of the AIS’ contribution to SLR under various geoengineered and non-geoengineered scenarios.