“Using sedimentological, petrographic and geochemical analysis to understand the Earth system evolution and paleoclimate change during the Cryogenian period."

Understanding the sedimentary authigenesis during the Cryogenian glaciations. 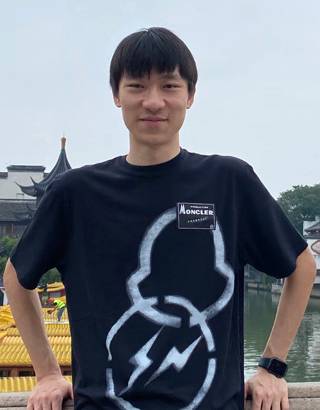 It has been suggested that there were generally two major global glaciations during the Cryogenian Period (ca. 720–635 Ma): The Sturtian and the Marinoan glaciations (Snowball Earth hypothesis) and these can be identified probably based on carbon and strontium isotope profiles, distinctive cap carbonate and U-Pb dating. The aim of the PhD project is to understand the Earth system evolution and paleoclimate change during the Cryogenian period by using sedimentological, petrographic and geochemical analysis. The rock sample will be mainly collected from the Scotland and some sample will be measured under geochemical perspective. Also, the sulfur cycle and thus sulfur isotope may play an important role in investigating these carbonates, but this will depend on the nature of the rock.

My previous research was focusing on the molybdenum isotopic system, and we’ve used this paleoredox proxy and other redox sensitive elements to further trace the evolution of the global ocean redox state over the Neoproterozoic Era. I have finished my BSc Geology degree at Imperial College London and MSc Geoscience degree at UCL, respectively.