“The Great Dry Fog of 1831: re-appraising historical volcanic eruptions and their effects.”

The Great Dry Fog of 1831: re-appraising historical volcanic eruptions and their effects. 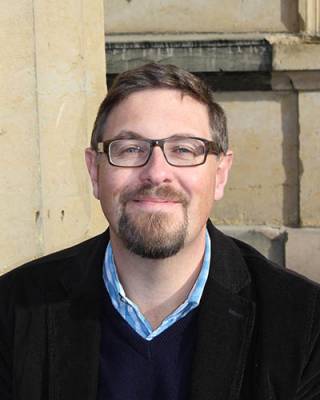 Some volcanic eruptions produce a transient stratospheric sulphate aerosol veil which is capable of impacting the Earth’s climate. There is evidence to suggest that at least one such eruption took place in 1831. Unusual atmospheric optical phenomena (such as a high haze, a dimmed blue or green sun and reddened and extended twilights) were observed around the world from August 1831 onward. Earth surface temperature anomalies and sulphate deposition on the ice-sheets of Greenland and Antarctica are reported from 1831 - 1833. Surprisingly, although the unusual atmospheric optical phenomena were much remarked on in the 19th century, especially following the observation of similar phenomena attributed to the 1883 eruption of Krakatoa, in Indonesia, there has been remarkably little detailed study of either the 1831 phenomena or the eruption(s) likely responsible.The preferred source of such atmospheric (and climate) phenomena are explosive eruptions with a Volcanic Explosivity Index (VEI) of at least 3 but typically 4 or more.

This thesis aims to tie together a critical evaluation of (i) the various sources of evidence as to the existence and impact of an 1831 stratospheric sulphate aerosol veil; and (ii) the various sources of evidence (especially the historical written sources) attesting to the four ‘known’ 1831 eruptions with a VEI of 3 or more. The reliable identification of the 1831 eruption(s) responsible for producing the 1831 stratospheric sulphate aerosol veil and/or the reliable elimination of the 1831 eruption(s) not responsible, will have consequences both for the volcanology and natural hazard assessment of these volcanoes and for the modelling of volcanic climate forcing in the early 1830s.