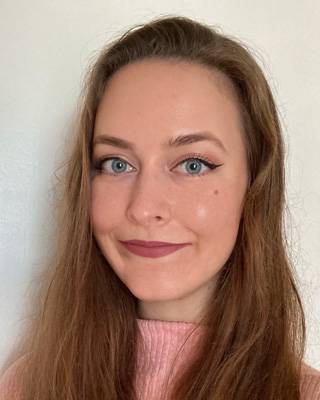 Snow on sea ice is a complex layer that is highly reflective of incoming solar radiation in summer and insulates the ice and ocean underneath from the cold atmosphere in winter. As such snow on sea ice is crucial in controlling the evolution and fate of the sea ice. Although global analysis and forecasting systems have been used successfully for mid-latitude ocean prediction for some time, their application to Arctic sea ice is less mature, since observations are much less abundant and data assimilation techniques less advanced in the polar regions than at lower latitudes. Recent developments in the Met Office forecasting systems include the assimilation of data from Cryosat-2 and SMOS to constrain the sea-ice thickness, alongside the existing assimilation of sea-ice concentration data. The snow thickness is an important variable in the modelling of sea-ice, and also in the assimilation of freeboard data from Cryosat-2. With NASA’s ICESat-2 having just been launched and with a future (snow) ESA mission in the pipeline, the assimilation of snow thickness has a very promising potential to contribute towards a more accurate Arctic sea-ice prediction for short-range and seasonal time-scales. In addition to further improving weather forecasting capabilities, a joint data assimilation framework of snow and sea ice thickness would also reduce the uncertainty in the satellite observations of the cryosphere in the polar regions and help better quantify the rapid evolution of the climate in those regions.
Policy Impact of Research: The research partnership between the Met Office and UCL through this CASE studentship will enhance the Met Office sea-ice data assimilation system and ultimately improve sea-ice predictions in the Arctic and improve coupled ocean/atmosphere/sea-ice forecasts for short-range (coupled NWP) and seasonal forecasting applications.

Research Relating to this Project: