Extensive systems of fossilised riverbeds have been discovered on an ancient region of the Martian surface, supporting the idea that the now cold and dry Red Planet had a warm and wet climate about four billion years ago. 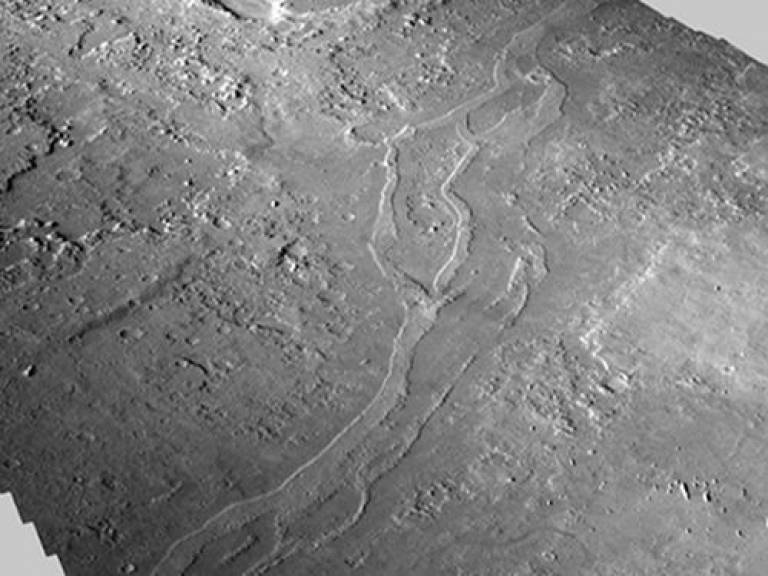 The study, published in Geology and funded by the Science & Technology Facilities Council and the UK Space Agency, identified over 17,000km of former river channels on a northern plain called Arabia Terra, providing further evidence of water once flowing on Mars.

"Climate models of early Mars predict rain in Arabia Terra and until now there was little geological evidence on the surface to support this theory. This led some to believe that Mars was never warm and wet but was a largely frozen planet, covered in ice-sheets and glaciers. We’ve now found evidence of extensive river systems in the area which supports the idea that Mars was warm and wet, providing a more favourable environment for life than a cold, dry planet," explained lead author, Joel Davis (UCL Earth Sciences).