Dr Philip Pogge von Strandmann was awarded the Max Hey Medal of the Mineralogical Society for 2016. The award is given "to recognise existing and ongoing research of excellent carried out by young workers, within the fields of either Mineralogy, Crystallography, Petrology or Geochemistry. The award of this medal was founded in 1993 and named in honour of the eminent British mineralogist Dr M.H. Hey (1904–1984). 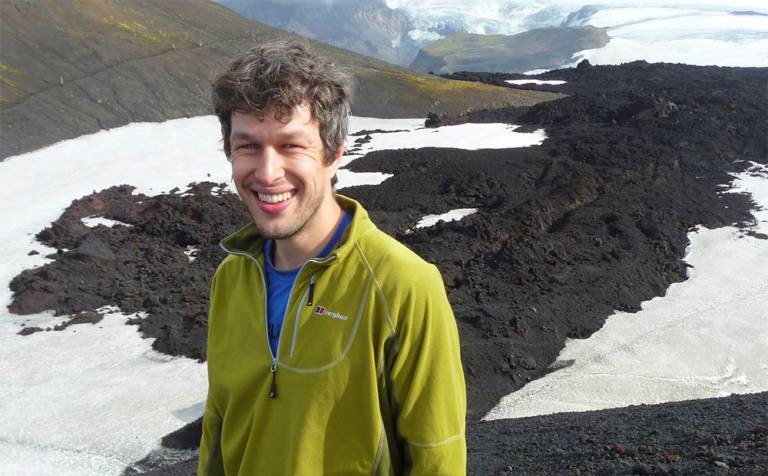 Philip's research using novel "non-traditional" isotope geochemistry to understand and quantify the long-term carbon cycle and its interactions with Earth System processes is being honoured. This has especially led to new methods for constraining the processes that remove carbon dioxide from the atmosphere, and has shown that the Earth's climate can stabilise itself after a rapid climate change event within a few hundred thousand years.