John Guest (1938-2012) was a pioneer in planetary science, contributing to the first geological map of Mercury, as well as the first comprehensive map of the eastern equatorial region of Mars. He participated in the Mariner 10 and Viking missions to Mars, and the Magellan mission to Venus. Primarily though, John was a volcanologist, happiest when he was in the field, especially at Mt. Etna in Sicily, for which he led the UK contribution to the Anglo-Italian collaboration that in 1979 produced the modern geological map of the volcano - the first for more than a hundred years. 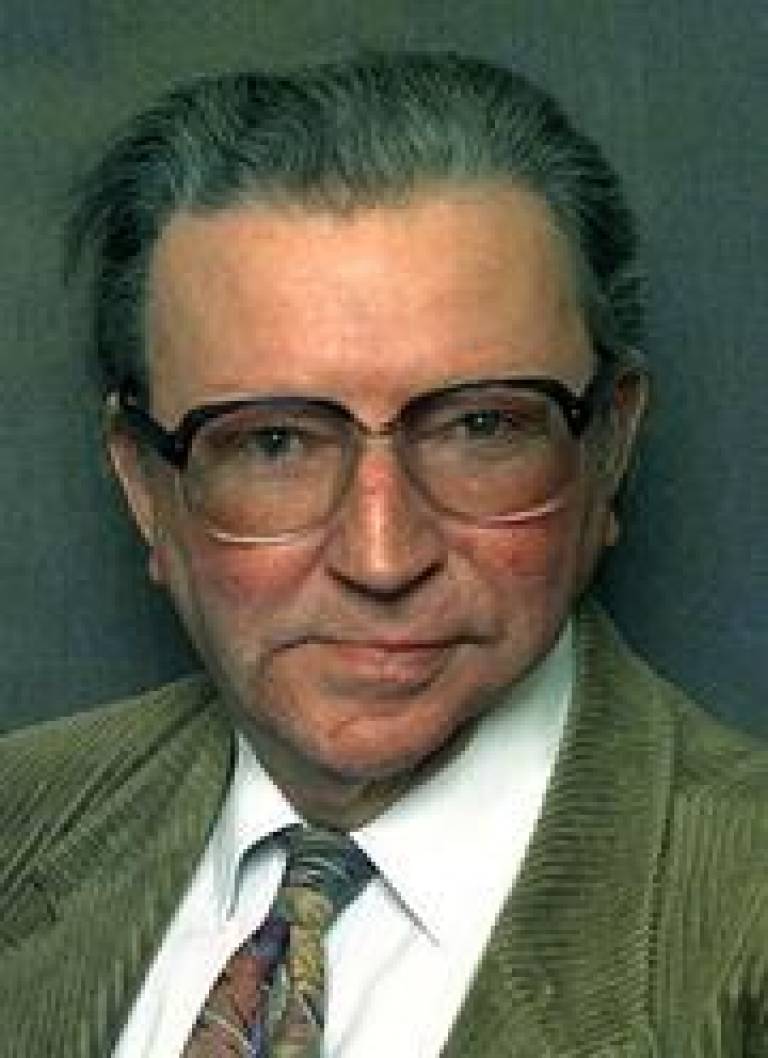 John was associated with UCL for more than 40 years in the Departments of Earth Sciences and of Physics & Astronomy. For his PhD at UCL, John mapped volcanic fields in Chile, including the Chao Dacite and the Upper Tertiary ignimbrites in Antofagasta Province. He then went to the University of London Observatory to work with Gilbert Fielder on lunar craters, quickly realizing that craters on the Moon are not volcanic, but are the results of impacts, and so starting his long interest in planetary science. He founded the NASA Regional Planetary Image Facility at UCL (at the time the only such facility outside the USA), and taught many students there, including Rosaly Lopes, Christopher Kilburn and Ben Bussey. He wrote several books on Italian volcanoes with Dave Chester, Paul Cole, Angus Duncan and Christopher Kilburn, including the seminal work on Mt. Etna where he also initiated with John Murray annual campaigns for monitoring the volcano's deformation. He made a significant contribution to the study of the geology of Furnas volcano and established close links with the University of the Azores.

His work on the terrestrial planets firmly established UCL's global standing in the fields of volcanology and planetary science. He had a particular talent for being able to interpret geology from surface morphology - whether in the field, from aerial photographs or from planetary images. He was much loved by his collaborators and students for his kind and generous spirit, and his sense of humour. He received the Geological Society of America's G.K. Gilbert award in 1991; that same year the asteroid 1982 HL was named Guest by the International Astronomical Union Nomenclature Committee. He is survived by his wife Mary and sons James and Ben.