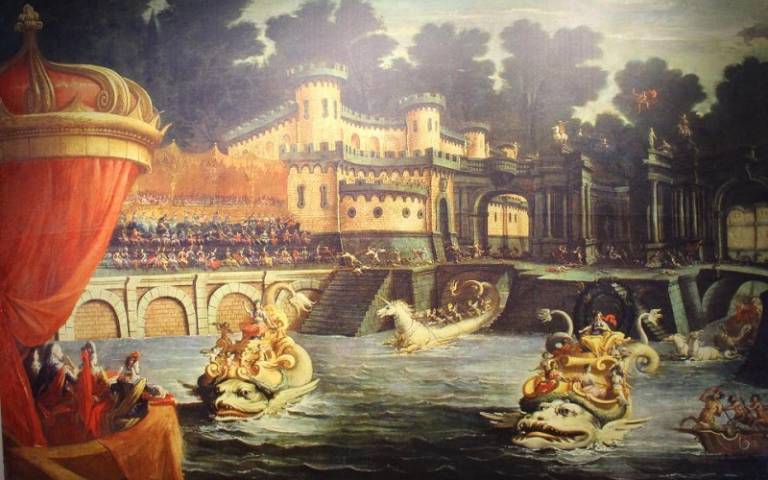 Register for the first stage in Parma