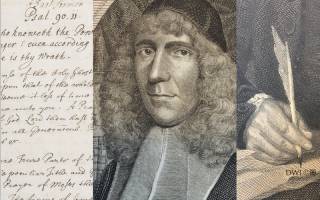 This workshop will introduce GEMMS (Gateway to Early Modern Manuscript Sermons), which is a group-sourced online bibliographic database of early modern (1530-1715) manuscript sermons from the UK, Ireland and North America. 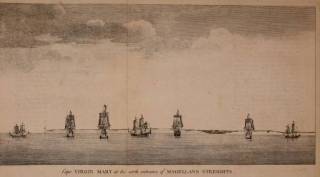 ONLINE CONFERENCE: Dire Straits: Patagonia and the Magellan Circumnavigation at 500

An online conference marking 500 years since Portuguese mariner Ferdinand Magellan sailed through the strait at the southernmost tip of the Americas that now bears his name as part of the first circumnavigation of the globe (1519-22). 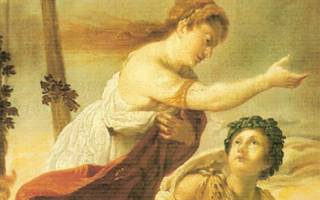 This event presents music by some of the early virtuose singers, poets and composers, and explores contexts, protagonists and musical features. It brings new research perspectives by focusing on private, intellectual circles like academies, which were characteristic of this period and the setting of often less documented, but experimental performances and voices. 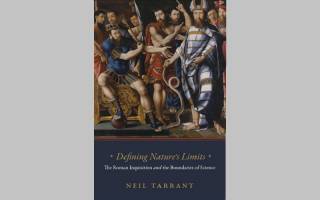 EME IN-PERSON Defining Nature’s Limits: The Roman Inquisition and the Boundaries of Science 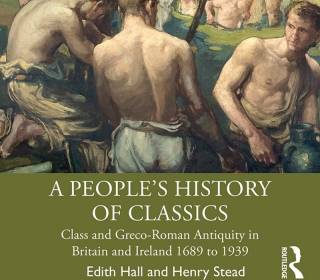 EME in Conversation: A People's History of Classics

A digital Q&A with Edith Hall and Henry Stead about the publication of their new book 'A People's History of Classics: Class and Greco-Roman Antiquity in Britain and Ireland 1689 to 1939'. 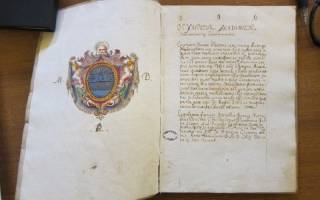 This symposium interrogated the forms, state and meanings of academy archives from multi-disciplinary perspectives, in relation to broader issues of cultural heritage relating to early modern Italy.