Being Black in Tudor England/Being English in Mughal India 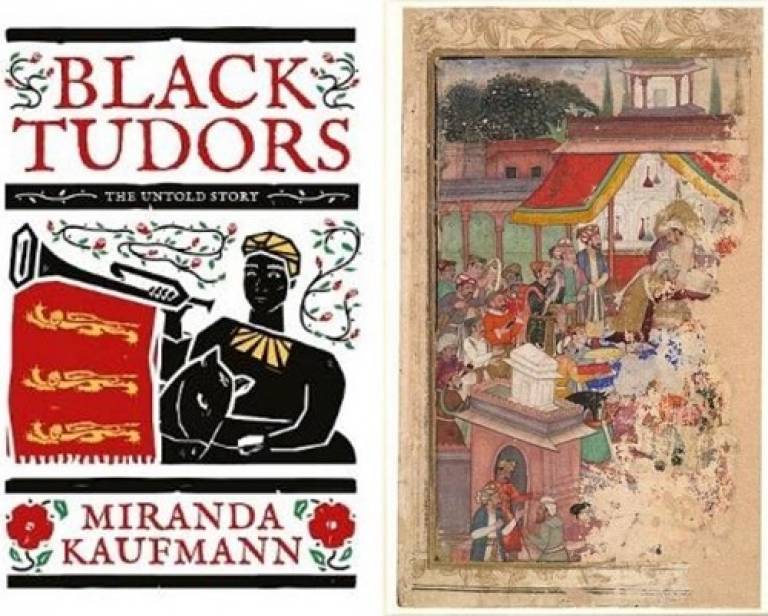 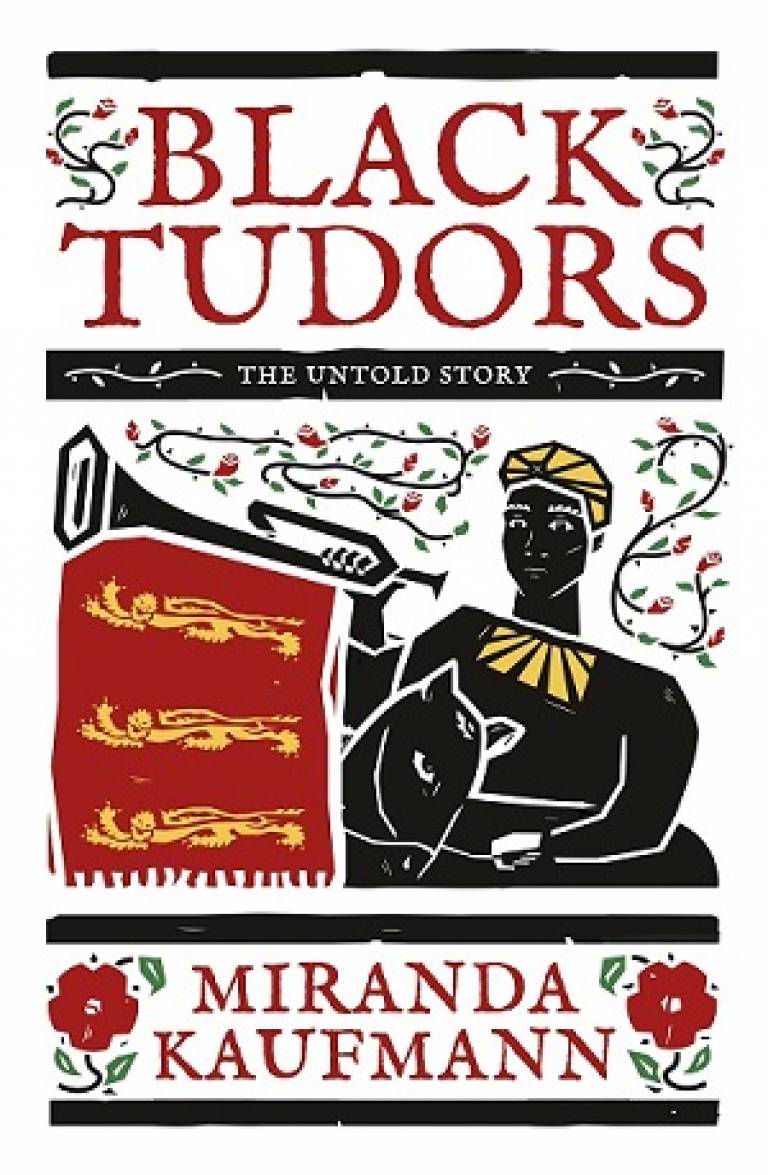 Dr. Miranda Kaufmann tells the intriguing tales of three Africans: a diver employed by Henry VIII to recover guns from the wreck of the Mary Rose, a Moroccan woman baptised in Elizabethan London, and a porter who whipped a fellow servant at their master’s Gloucestershire manor house.

Sir Thomas Roe: Memory, transculturality, and the incorporated self 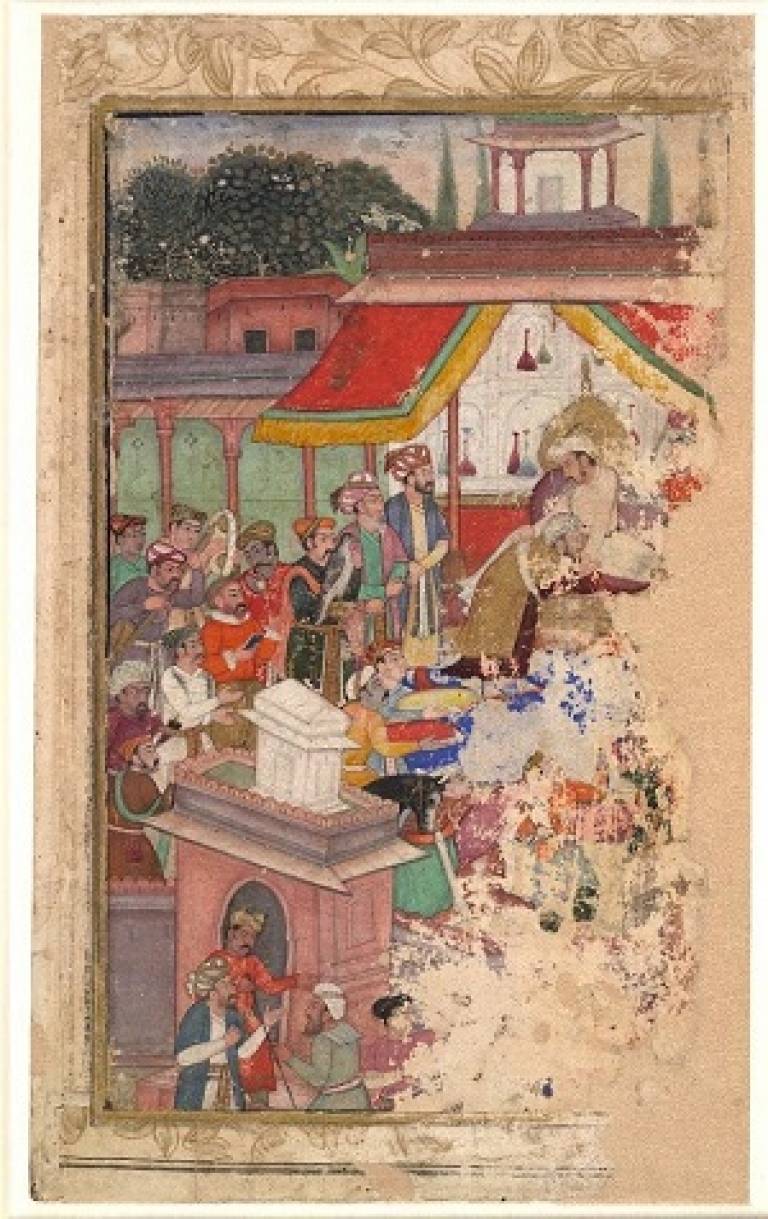 In 1615, Sir Thomas Roe arrived at the court of the Mughal emperor Jahangir, via a stop in Surat and an arduous journey across Gujarat and Rajasthan. His embassy would be filled with frustrations -- clashes with East India Company factors deeply protective of their own autonomy on the one hand, obstacles posed by Mughal court customs and officials on the other. He had not really achieved much when he left, and the EIC would not send another ambassador till 1699. Roe nevertheless earned a significant reputation for diplomacy in difficult terrain, and his Mughal embassy has emerged as a standard case study in theorisations of cross-cultural encounter with India, to the extent that it has begun to define our understanding of the nature of English first encounter with India.

This paper, by Prof Nandini Das, places the accounts of Roe’s very familiar Mughal embassy against the backdrop of his long career across four continents and four decades, to interrogate our understanding of the 'moment' of cross-cultural encounter. Ben Jonson makes an appearance.