Peter Andrews research interests include human olfaction and the role of nasal surgery in improving the sense of smell. 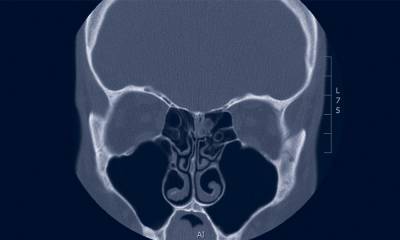 In 2013 a patient under his care had completely lost his sense of smell following a nasal injury in his youth. Several years later following nasal airway reconstruction surgery for nasal blockage he unexpectedly noticed a complete return of his sense of smell. This story gained national press recognition.

Peter has set up a MD/PhD programme at the EAR Institute specifically looking at the role of nasal surgery in improving olfaction in collaboration with Professor David Choi, Dr Dan Jagger’s team and Professor Jonathan Gale. In addition he has developed strong international collaborations with Professor Thomas Hummel in Dresden looking at the role of endoscopic sinus surgery in improving olfaction as well as formulating nasal national guidelines in the management of poor olfaction.

He has established strong collaborations with Dr Terence Leung, Senior Lecturer at the UCL Biomedical Engineering department and they share a PhD programme focusing on designing an acoustic medical device which can measure nasal airflow.