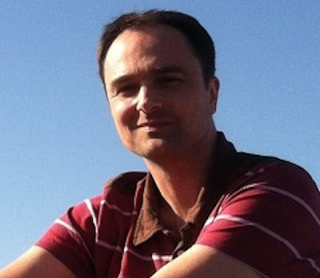 David is the principal MRI physicist at the Leonard Wolfson Experimental Neurology centre (LWENC), working on the development and optimization of novel MR sequences that are sensitive to the early pathological changes which occur in neurodegenerative disease.

The principal aim of David's work is to develop non-invasive biomarkers which can be used to identify disease onset at the earliest stages, and to monitor the efficacy of therapeutic interventions which are being trialled for the first time in man at the LWENC. He is also involved with the protocol design for a range of UCL and multi-site studies, including AVID, GENFI and the 1946 birth cohort.