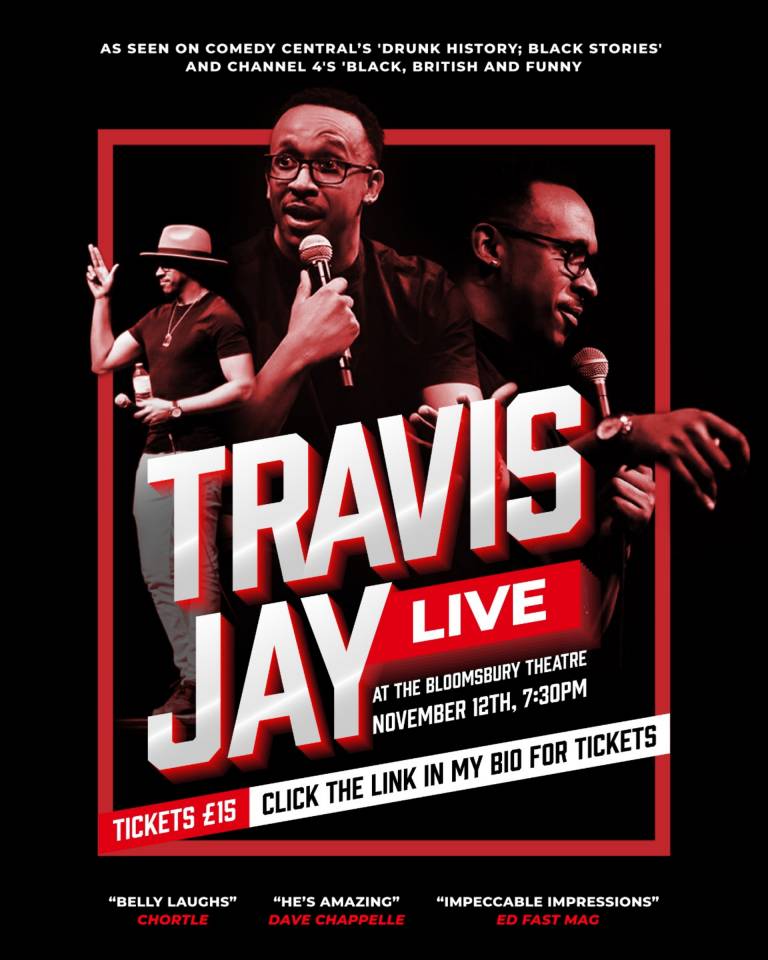 Following his critically acclaimed Edinburgh debut Funny, Petty, Cool in 2019, the brilliant Travis Jay brings his brand-new show to the Bloomsbury Theatre! Despite the lockdown, Travis has had a busy year writing for classic hit show ‘Spitting Image’, appearing on Channel 4’s ‘Black, British and Funny’ and also Comedy Central’s ‘Drunk History’. Travis has supported Britain's Got Talent Golden Buzzer winner Kojo Anim on his nationwide Taxi tour as well as the legendary Dave Chappelle on his Sticks & Stones London tour. This show promises to be fiery!

“Travis Jay shows he is a polished performer with the wit and charm to say important things to the masses without them even noticing” – Joe.co.uk

“Confident, competent and clear on his comedic voice” – iTalk Telly

“Versatile comedic chops, with the warm delivery of an old friend” – Fringe Biscuit 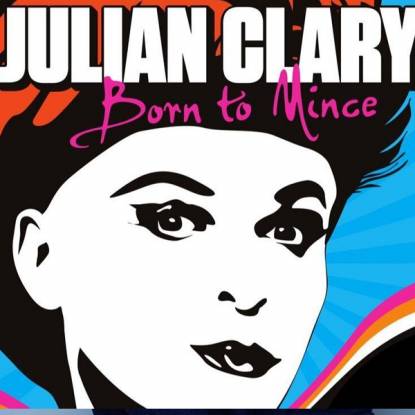