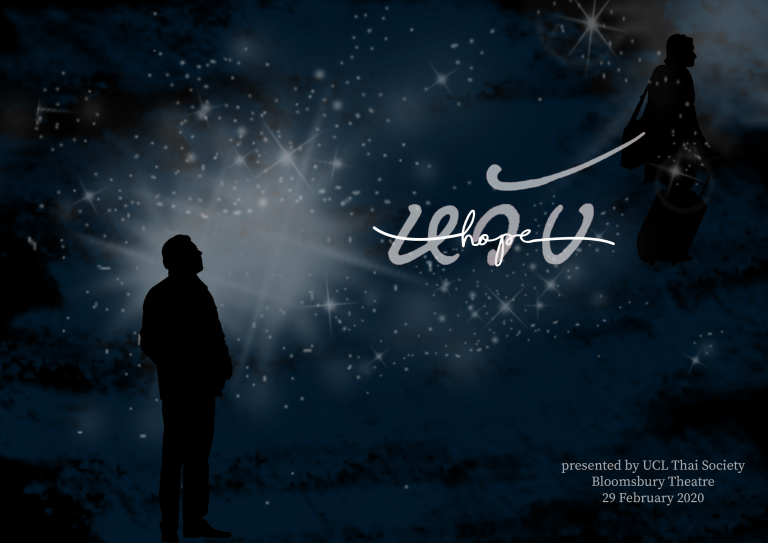 “…” is a story about a girl called Nub Dao. Nub Dao was born and raised in England by her mother’s best friend, Nub Dao never knew who her father was let alone seen a picture of him. As soon as she has opened her eyes to the world, her mother’s closed as she passed away giving birth to Nub Dao.
On her 18th birthday, she was given a letter written by her mother before she passed away. In the letter her mother stated that Nub Dao’s father was alive and living with his new family back in Thailand. Immediately after reading the letter, she decided that she will start a new chapter of her life studying in Thailand hoping to reunite with her father.

On the first day of University she met a guy called Gunn, and between them they knew that there was an immediate spark of attraction. They grew closer to each other and decided to give their relationship a try. As time went on, Nub Dao only managed to find out very little about her father and her hope grew thin, her relationship with Gunn became the only thing that kept her going. Having spent countless days and nights trying to discover the whereabouts of her father; Nub Dao decided she wants to pour her effort into the person she’s with instead of chasing someone whom she may never find.

One day Gunn and Nub Dao’s friends couldn’t get a hold of her at all, she wouldn’t pick up the phone or reply to anyone’s texts. Everyone was worried about her mysterious disappearance, but they had no idea who to contact since Nub Dao lives alone. Gunn searched everywhere for her, but there was no trace of where she went. What happened to Nub Dao? 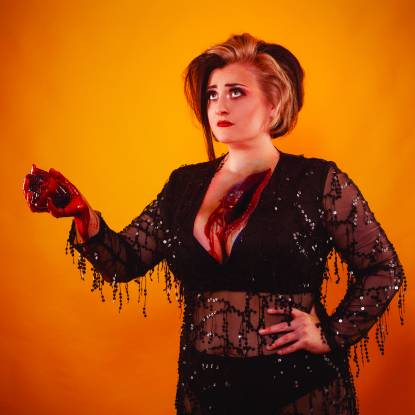