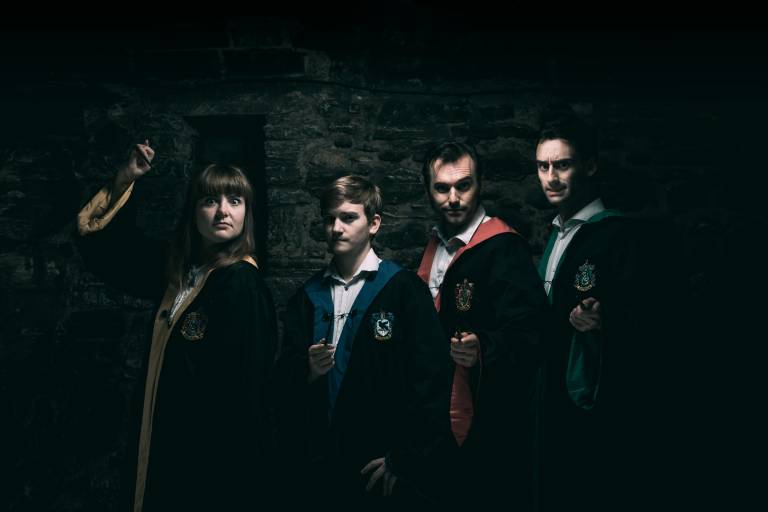 The smash hit Spontaneous Potter is an entirely improvised Harry Potter comedy play, based on an audience suggestion of a fanfiction title. Hilarity ensues as an entirely new Potter adventure is magically improvised on the spot - with live musical accompaniment. 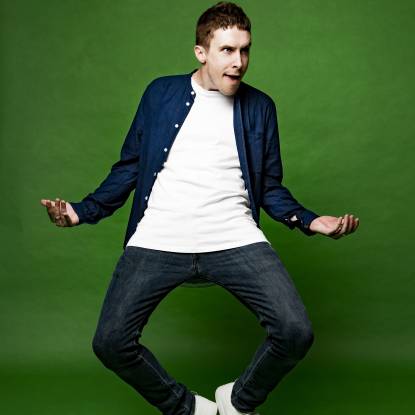