UCL Live Music Society sits alongside the other music societies as one of the core musical performance groups. Rhapsody is the society’s largest production of the year featuring over 100 cast and crew coming together to perform an entirely student-created set list. Each song is written/arranged for the show by society members consisting of pop and rock medleys, mashups and genre-changes and is performed in the Bloomsbury Theatre with a capacity of over 500 seats. With around 20 songs a show, each one is performed with a different cast of musicians with auditions during the first half of the first term. Check out the Live Music Society YouTube Channel for past years’ footage. 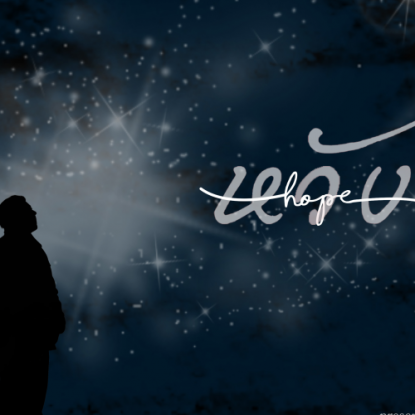