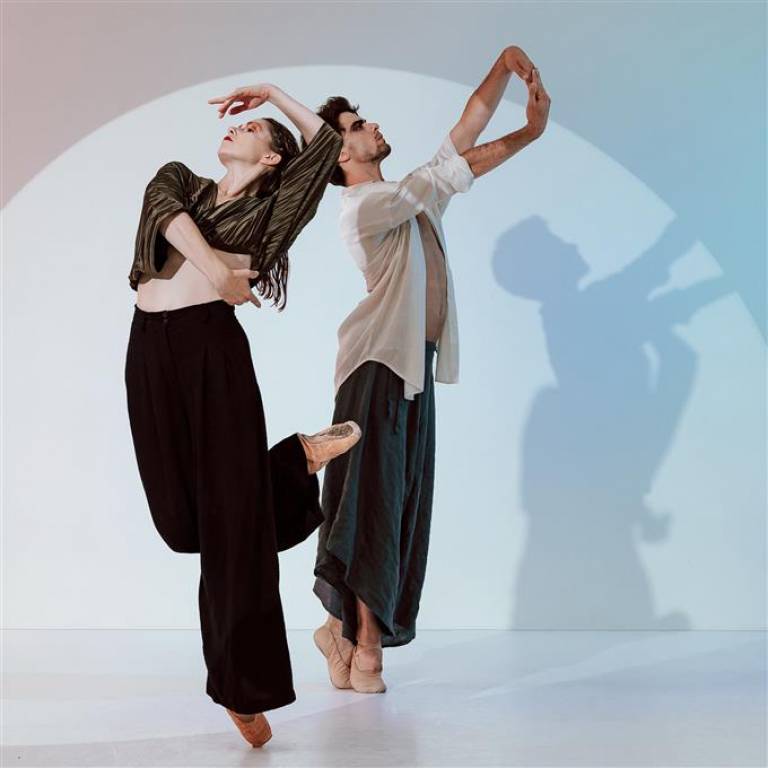 Awakenings is the debut programme of world premiere ballets by choreographer Andrew McNicol.

These four exciting contemporary ballets have all been inspired by musical composition. The evening includes a brand-new reimagined version of Firebird which will be performed in what is the 50th anniversary since Stravinsky’s death.

Awakenings will also feature Of Silence, an exploration of hope, connection and belonging performed to and inspired by the music of Latvian composer Peteris Vasks. Set to an original, specially commissioned score by Nicholas Thayer and Setareh Nafisi, In Ecstasy is a choreographic and musical response to the progressive, eccentric composer Alexander Scriabin. Completing the programme is Bates Beats an energetic, exuberant work conceived to showcase the power, excellence and individuality of the McNicol Ballet Collective’s incredible dancers, set to a pulsating soundtrack by American composer Mason Bates.

Full casting will be announced in the Autumn.

Awakenings is made possible thanks to the generous support of The Linbury Trust and Cockayne – Grants for the Arts. 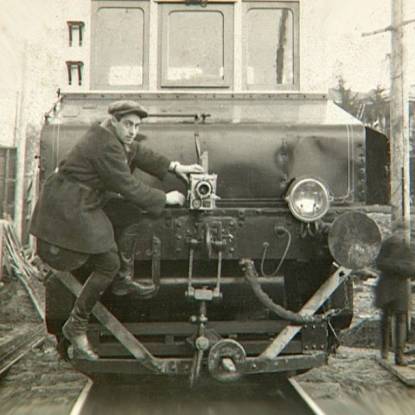