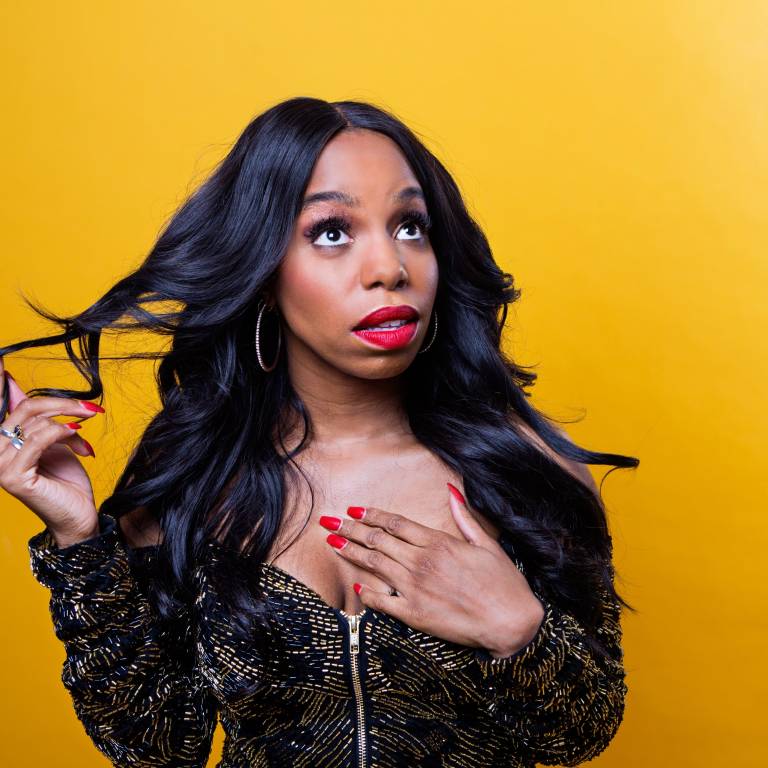 From ITV2's Don't Hate The Playaz, BBC2's Mock the Week and E4's Celebs Go Dating, join Edinburgh Comedy Award 2019 nominee London Hughes at The Bloomsbury Theatre as she explores how as a woman, you can be incredibly awesome and successful yet incredibly single, and how f*ckin' ridiculous it is!

'Needs to settle down and find a man' (London's mum).

***** “This woman is a comedy genius” Broadway Baby

***** “London Hughes is the best live performer I’ve ever seen at the Fringe.” Scotsgay

*****  “If you're looking for someone who has the full package, London is that person. No doubt about it.” iTalkTelly

***** “This is filthy, unpredictable comedy of the highest skill” Broadway World

**** “roof-raising routines from a comic force of nature” The Guardian

**** “Unabashed joy and chutzpah” The Telegraph

**** “Whatever the female equivalent of big dick energy is, Hughes has it by the truck-load” Chortle 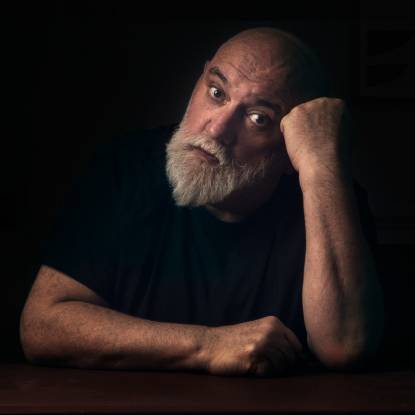