"[...]a celebration of female talent [...] a reminder of how much potential may have gone unfulfilled as a result of gender inequality" ― Rosanna McLaughlin, Frieze Online, 14 May 2018.

Prize & Prejudice: a selection of works from the Slade class of 1918 (2018) was an exhibition and series of programmes dedicated to artistic ambition, struggles and successes of artists emerging from the Slade School of Fine Art during its foundation years. It explored the experience of prize-winning artists, mostly women, now largely forgotten due to prejudice and circumstance.

Curated by Dr Andrea Fredericksen and Helen Downes, Prize & Prejudice was the outcome of a major research project, Spotlight on the Slade Collections, funded by the Paul Mellon Centre for Studies in British Art to increase physical and intellectual access to this important stored collection.

The diverse programmes developed in collaboration with artists and researchers aimed to bring the voices of the forgotten artists into the exhibition space, using life drawing, performance, screenings and talks. In The Spirit of Slade Ladies Past, artist Tai Shani summoned the voices of the women featured in Prize & Prejudice using the theatricality of the séance. The programme also featured a screening of Slade artist Sarah Pucill's Confessions to the Mirror (2016).

The exhibition theme and research questions were further explored in a one-day symposium, Instruction and Influence: Women in art education, with the Women’s Library LSE and funded by Paul Mellon Centre for Studies in British Art and is part of the museum's Curating Equality family of projects

Women swept the prizes in 1918. While this may in itself reflect the impact of war, it was not unusual. From the outset the Slade consistently recognized the achievements of female students through the prize system. The exhibition revealed the type of education received at the Slade, its particular ethos and the nature of the prize-system, using the different prizes as case studies to focus on particular artists.

Prizes were awarded annually from the establishment of the school in 1871 in a range of categories such as Life Drawing, Head Drawing, Drapery and Composition. From 1897, winning works were retained, creating an unparalleled collection of art by emerging artists comprising of 45% women artists. Most public art collections are formed through retrospective assessment of an artist’s career and the Slade collection, assembled without the foreknowledge of their future position in the art world, pre-dates by far the trend in the private sector of collecting work by emerging artists.The exhibition reflected this, placing lesser-known artists alongside well-established ones. Gwen John and Winifred Knights appear next to little known multiple prize-winners Alice Smith, Mabel Greenberg and Dorothy Coke.

This part of the Prize & Prejudice exhibition featured highlights from UCL’s Slade Collections selected by members of the British Art Network sub-group British Women Artists 1750 – 1950, a subject specialist network made up of academics, independent scholars and curators, interested in new scholarship and exhibition projects that make women’s artworks more visible and better understood.

The Sub Group contributed in an advisory capacity for UCL Art Museum, as a focused aspect of Spotlight on the Slade Collections, a Paul Mellon Centre for Studies in British Art funded project to increase access to this historically significant archive of prize-winning student art. Members were invited to participate in a research workshop, as a means of capturing specialist knowledge in regards to the women artists represented in the Slade Collections, to build a greater historical picture of the artists, their contemporaries and their overall experience at the Slade. They helped recover the identity of many now forgotten artists, and hidden narratives underpinning their works. On display were a selection of the works chosen by members, with commentary on their research findings.

The programme changed weekly and featured:

Prize & Prejudice - in the press

Frieze Online  What Happened to the Women Artists who Won Prizes in 1918? by Rosanna McLaughlin, 14 May 2018

Curating Equality is a suite of bold interdisciplinary and collaborative projects that uncovered hidden histories in UCL’s collections and addressed their contemporary relevance. These brought forgotten artists into the limelight, but also uncovered their relationships with peers across disciplines, the conditions that made it possible for them to thrive, and those that led their stars to wane. UCL is well suited to exploring the visibility of women within institutional narratives and British history more widely. UCL paved the way to advancements in gender equality in education and research, and was at the vanguard of co-education in art

The models employed in Curating Equality drew on earlier projects that focused on diversity such as Black Bloomsbury (2013). New initiatives are currently being developed with colleagues at the Slade and the Paul Mellon Centre for Studies in British Art for Slade 150 anniversary in 2021.

Curating Equality projects include: Prize & Prejudice, Instruction and Access: Women in art education (2018), The Magic Fruit Garden (2018), Disrupters and Innovators: Journeys in gender equality at UCL (2018-19), Passing In: Access and influence in higher eduction (2018) and Redress (2018). These projects drew on Spotlight on the Slade, a curatorial research project funded by Paul Mellon Centre for Studies in British Art (2015-2018).

Twenty-six women artists were featured, eleven women in other fields, alongside work by six living artists. The suite of projects overall incorporated research from ten academics, nine students (BA/MA/PhD) and ten collections and archives. All projects were supported by student volunteers and placements. 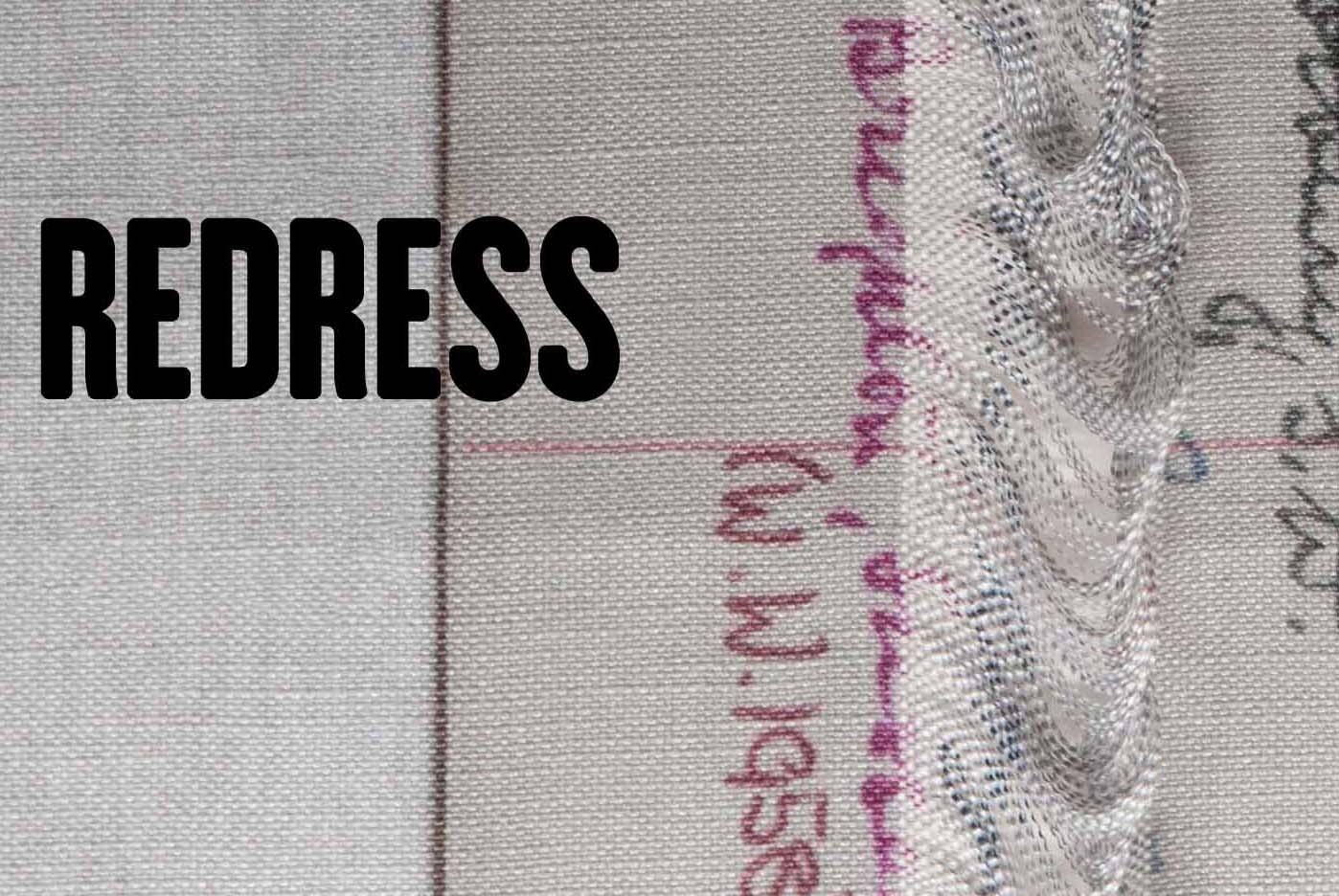