Performance-led inquiry into legacies of gender equality in higher education

This study day explored gender equality at UCL since the 1860s, featuring a re-enactment performance of prospective students’ admissions experience before 1919. Set against the turbulent backdrop of women’s fight for equality in Britain, we invited reflection on the hidden ‘passing-in’ rules still in place for women and minority groups in higher education.

This is part of UCL Art Museum's family of projects Curating Equality and UCL's Grand Challenge Justice and Equality and coincided with the 2018 publication of the revised edition of The World of UCL and the Disrupters and Innovators exhibition at UCL Octagon Gallery.  This event took place on the 21 November 2018, 'Passing In: An audience with the Lady Superintendent for Women Students' was performed again by inviation at UCL Festival of Culture in June 2018. Please find the programme here.

The project is incoporated into a module led by Georgina Brewis at the Institute of Education 'The Worlds of UCL: Critical Histories of Education, Nation and Empire. 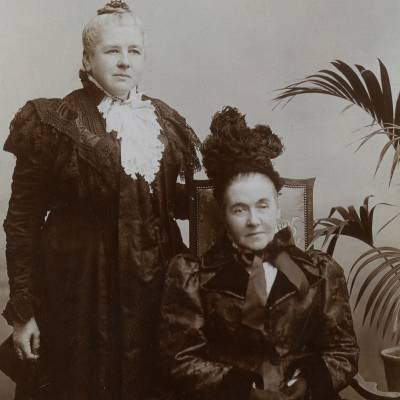 Performance: Passing In: An audience with the Lady Superintendent of Women Studies

Dr Kate Vigurs, a professional historical interpreter, took on the role of Miss Rosa Morison, Lady Superintendent of Women students (1883-1912) and, in full costume, led participants on a walking performance of UCL. This re-enactment immersed participants in UCL as it was between 1883 and 1919. All intending female students had to present a reference, in person, acceptable to the Lady Superintendent of Women Students. In 1883, birth control activist Annie Besant famously failed this test and was refused admittance. Intersections of gender with class, race and religion will be explored. During the event, participants had the opportunity to present themselves to Miss Morison, using stories taken from historic student records or by creating their own.

An evening panel followed the afternoon of talks and performances and used the historical notion of ‘passing in’ as a means to discuss what might still be hidden passing-in rules in higher education, in terms of gender but also religion, race, LGBTQ+ identity and other intersections of identity, questioning the role played by networks and other diversity initiatives. Miss Morison (Kate Vigurs) opened the evening . The following speakers took part in the event:

The information provided reflects the students' studies and academics' roles at the time of the event in 2018.

Teaching: The Worlds of UCL: Critical Histories of Education, Nation

This project is incorporated into the module 'The Worlds of UCL: Critical Histories of Education National and Empire' led by Georgina Brewis at the Institute of Education. This course approaches the study of the history of education through the lens UCL, founded in 1826 and the Institute of Education, founded in 1902. It provides context to the historical evolution of the educational system in the UK and critically examines the close, but often hidden, connections between British education and empire, asking what impact these imperial legacies have today. It aims to provide a general introduction to the history of education, while preparing students to take more specialist history modules in year two and three. The course is structured in a broadly chronological fashion but each week also explores a different method or approach to studying, researching and making history.  Students will be introduced to a range of transferable practical skills that are linked to assessment. It draws on UCL's rich libraries, archives and museum collections and works in collaboration with colleagues in UCL Culture and UCL Libraries, Archives and Special Collections.

Coming to see us?
Get directions to:
Related Projects 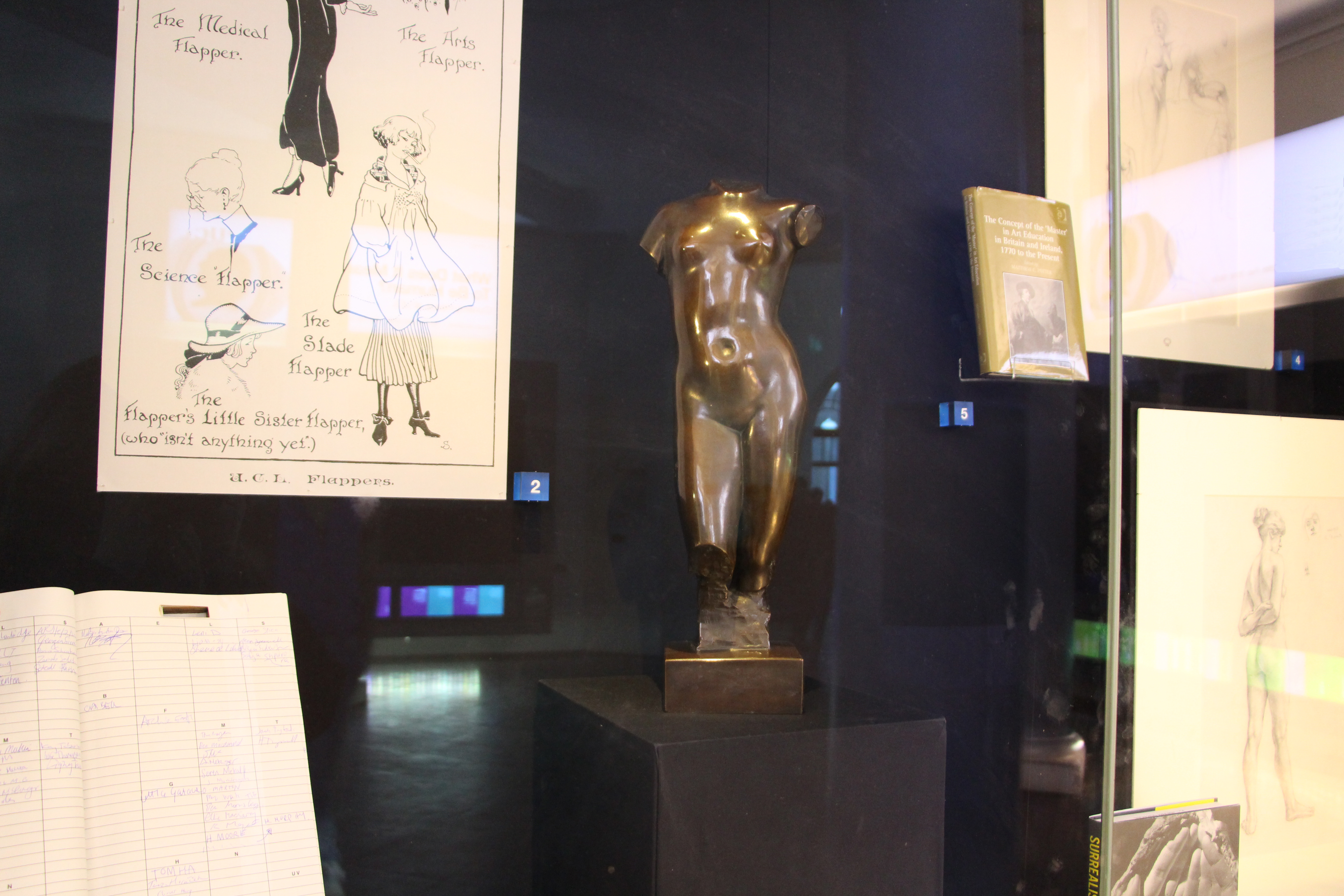 Disrupters and Innovators
UCL Art Museum
Subscribe to our newsletter