This installation focused on an illustrated book wirtten in 1899 by Marion Wallace-Dunlop (1864-1942) who studied at UCL and whose story is featured in the Disrupters and Innovators exhibition that followed.

This project was part of UCL Art Museum's family of projects Curating Equality and Vote 100 at UCL in 2018.

Quotes featured in the exhibition are from Marion Wallace-Dunlop, The Magic Fruit Garden (London: Ernest Nister, 1889).

About Marion Wallace-Dunlop and The Magic Fruit Garden

Wallace-Dunlop was an artist, writer and lifelong campaigner for women’s rights. In 1909, she became the first suffragette to go on hunger strike, having been imprisoned for stencilling political graffiti on a wall in the House of Commons. Two decades earlier, she created a fairy tale about a girl struggling to write an essay on ‘Perseverance’.  In her quest for wisdom, Doc finds a magic fruit garden where knowledge-fruit grows on bushes and trees. Here she picks ‘geography-plums and history-apples and grammar-pears and all the time her knowledge of everything kept growing bigger and bigger’. In a glass conservatory, Doc encounters piles of sweets ‘made from mixtures of the various fruits in the garden boiled in a syrup called Research. There was botany-sugar, zoology-candy, geology-toffee, and sugar-plums of every kind and colour’. When she gets home, her brother tells Doc it was only a dream and remarks that it’s ‘just like a girl to think that a dream is real.’ However, he then embarks on an adventure of his own which forces him to admit the magic garden is real.

The history of women at UCL

This exhibition is part of UCL's year-long Vote 100 programme, which marks the centenary of the Representation of the People Act that granted the vote to some women over the age of 30 in the UK.

Beginning in the 1860s, UCL experimented with providing classes for women. From 1878, women could study alongside men and receive University of London degrees: the first time this had happened in the UK. It was not until 1918 that new legislation allowed the first women to vote in the UK. This was part of wider electoral reforms accelerated by World War I. Ten years later, women received equal voting rights with men. This process was a backdrop to the lives of female students and researchers at UCL and beyond in the early 20th century. However, co-education was not adopted in all subjects and female students and staff continued to face many obstacles.

The UCL Vote 100 programme revealed the impact of the pioneering women who built the university, and imaginatively explore the battles still to be won. Find out more about UCL Vote 100 here.

Coming to see us?
Get directions to:
Related Projects 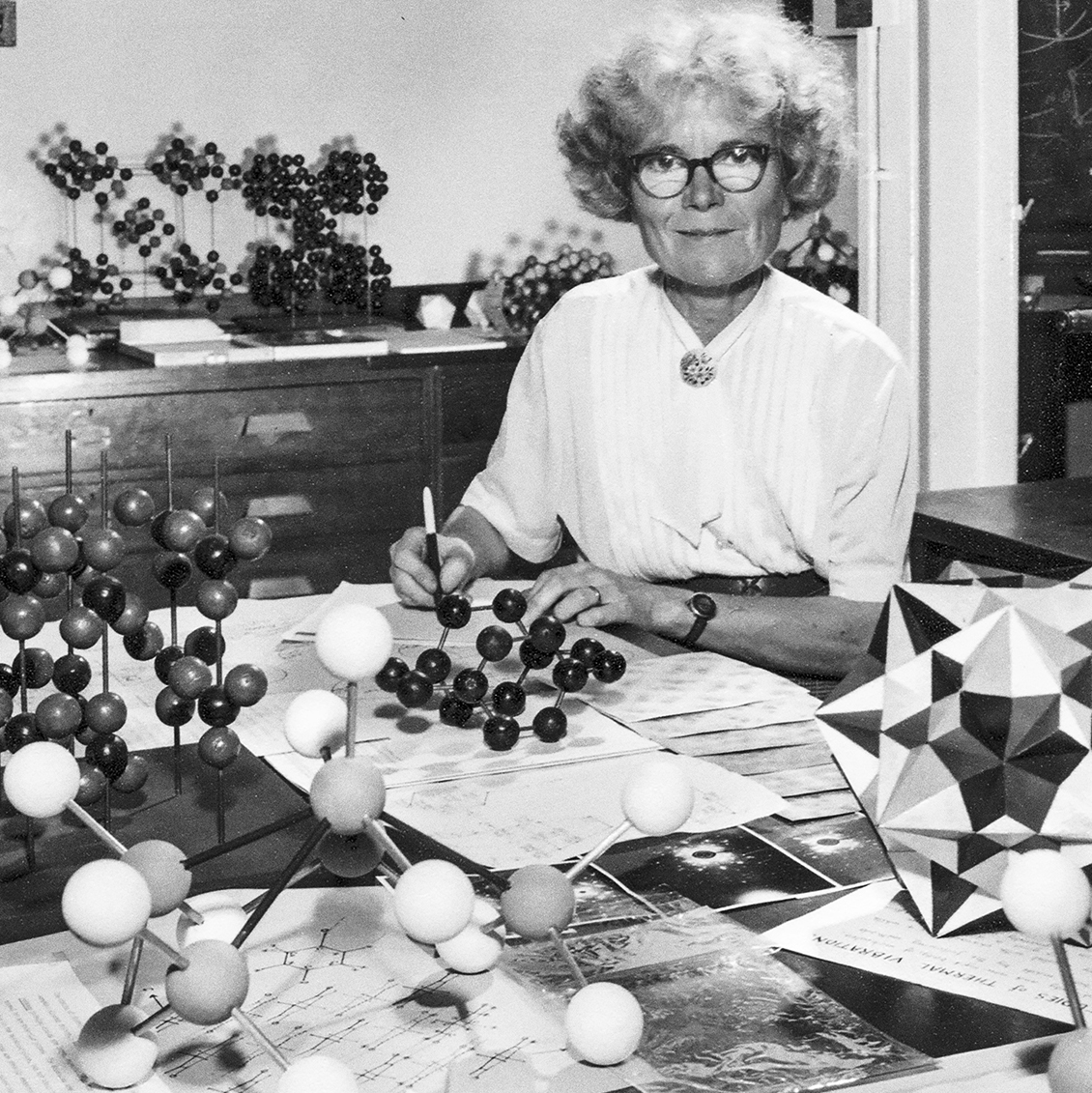