What Does It Mean To Be Human? Curating Heads at UCL

Jeremy Bentham (1748 – 1832) ranks among the greatest thinkers of the Western canon. He conceived a new ethical principle which he called ‘utility’, or ‘The Greatest Happiness Principle’. According to Bentham, the right action is the one that benefits the most people while harming the least.

Bentham was particularly influential in changing our ideas about the human body after death. In his will, he asked that his body be preserved and put on display. He called this practice ‘auto-iconisation’.

Coming to see us?
Get directions to:
more... 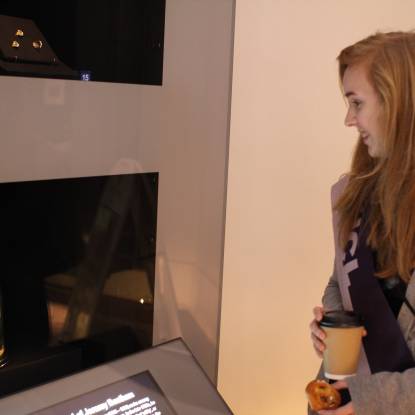 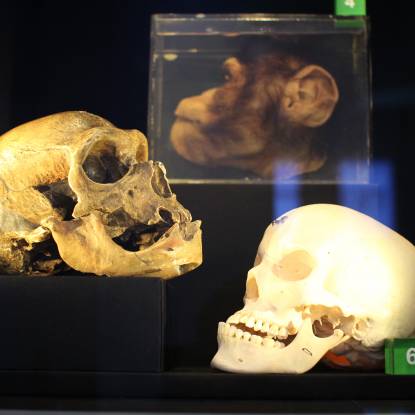