One of the highlights in the UCL public engagement year is the Provost's Awards for Public Engagement. This takes place every year in the spring and recognises the fantastic work that UCL's staff and students do to open up research and teaching at UCL to the wider world by engaging with communities.

There were seven winners earlier in the year – which you can read about here but we had over fifty nominations from across UCL.  With such a wealth of projects, we didn’t want to miss an opportunity to shout about this work – which is all amazing.   So we decided to run this new news feature - the Provost Awards Spotlight.  This feature will run throughout the rest of the year in the run up to the next Awards, and will tell the stories of these individuals using their platform at UCL to mobilise, inspire and amplify. 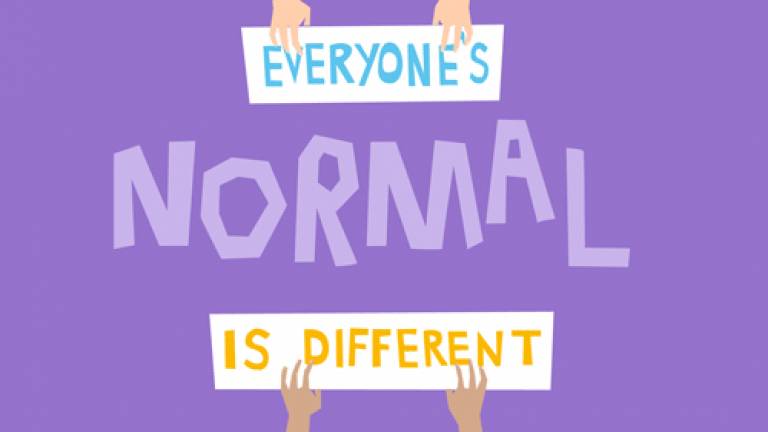 What would you define as normal behaviour? And if someone described you as being normal would you think that was a good or a bad thing anyway? Everyone’s definition is unique, and it was exactly this idea behind a brilliant public engagement project to help young autistic people with their mental health.

Know Your Normal was the result of the partnership between Professor Liz Pellicano of the Centre for Research in Autism and Education (CRAE) and charity Ambitious about Autism. Their research project set out to help promote an understanding of what wellbeing looks like for autistic children and young people.

“We worked with a team of young autistic people, from the charity Ambitious about Autism, to carry out an important piece of research on mental health in young autistic adults (16-25 years). The young people selected the topic of the research, decided how they wanted to research it, and took an active role in analysing and reporting the findings – all under the guidance of the CRAE team. The resulting report, co-authored by CRAE and the young people themselves, highlighted high levels of mental health problems in young autistic adults. It also called for better support for young autistic people, to help them identify that they are experiencing mental health problems, as well as more initiatives to reduce stigma associated with autism and mental health, and greater autistic involvement in service design and delivery.” – Liz Pellicano 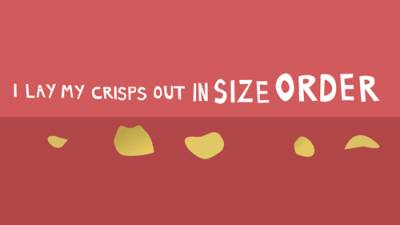 Autism is not a mental health condition, yet a staggering 70-80% of children and adults on the autism spectrum have experienced mental health problems. Liz and her team conducted interviews with young autistic adults to try to identify why that connection exists. Liz found, “Many young people felt that these problems stemmed from the pressure to act “normal” in a “neurotypical” world (the world of non-autistic people). As one young person told us: “If somebody who wasn’t autistic grew up being excluded, bullied, and pressured to be something that they are not, they would very likely develop the same conditions.”

Since the Provost Awards in February for which Liz’s project was nominated, the collaboration between CRAE and Ambitious about Autism has gone on to create a digital toolkit to identify mental health issues. This video explains how to use it. 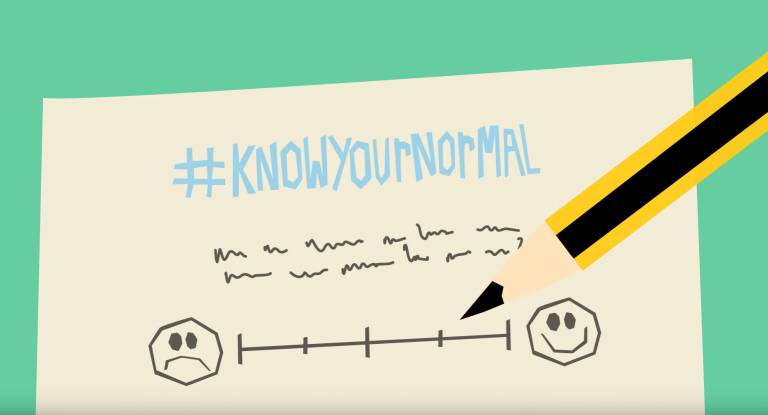 Finding solutions like this would not be possible without such close collaboration with the users themselves. Liz told us, “We have worked towards making sure that autistic people and their families are more involved in the decisions that shape their lives – including the type of research that gets done. My own belief is that we need to listen more to the people that we ‘study’ and that we need to work together to make the research that we do really count. Persuading all of my scientific colleagues to reach out in this way can sometimes be difficult. But I’ll keep trying.”

It’s also a question of sharing those unique findings with a wider community. Since research of this type and quality is in short supply, spreading the word becomes important too.

“Our aim at CRAE is to make sure that people on the ground - autistic people, their families and friends, educators, clinicians, and the wider public - hear about the results of studies just like this one. To this end, we give talks to professionals and parents, highlighting the results - in this case, the alarmingly high rates of mental health problems in young autistic adults and their negative experiences of the (mental) healthcare system. For example, I gave a talk last week to the Hackney Autism Alliance Board, a partnership board consisting of stakeholder representatives (autistic adults, parents, local councillors, professionals) set up by Hackney Council and City and Hackney CCG in response to the Autism Act 2009. They are developing an Autism Strategy for children, young people and adults in Hackney - and so they were keen to the Know your Normal findings and how they might better serve the mental health needs of young people in their borough”.

This sense of urgency was emphasized by Fern from Ambitious about Autism, who said “What autistic people deserve needs to become something we don’t just talk about here, or something that’s only tweeted about tonight, or something that is just presented in research findings to show what we’re not achieving. Instead what young autistic people deserve is for active changes to take place so that we can identify mental health issues when they occur, be taken seriously by professionals in mental health services and get support that works and helps us return to our normal”.

You can read a full report of the Know Your Normal project here, and listen to a conversation about the project between Professor Liz Pellicano, Dr Laura Crane (also of CRAE) and Georgia and Jack from Ambitious about Autism here.

Finally, if you are a young person with autism and want to join the discussion with Ambitious about Autism, you can find out about their Youth Council events here. 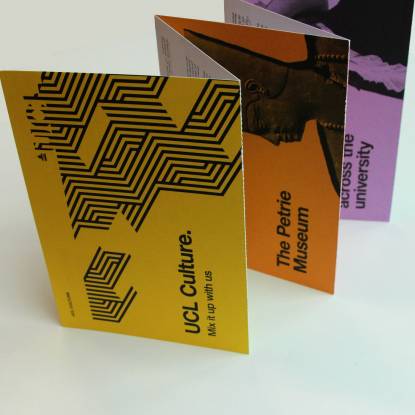 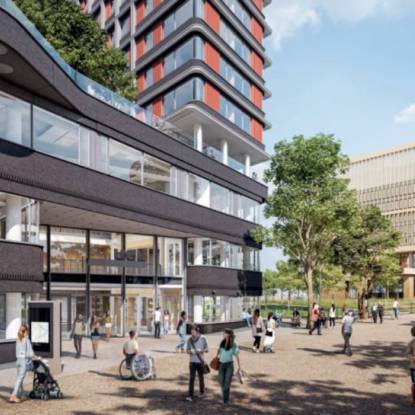