About the Grant Museum of Zoology

The Grant Museum of Zoology and Comparative Anatomy was established in 1827 by Robert Edmond Grant (1793-1874) to serve as a teaching collection at the newly founded University of London (later University College London).

Grant was best known during his time for his work on marine invertebrates, in particular sponges, sea pens and molluscs. His work on sponges established once and for all that they were animals and coined the term Porifera. It was this work and his radical evolutionary views that influenced the young Charles Darwin during the latter’s second year at Edinburgh University (1826-1827) where Grant taught medicine.At the age of 35, Grant moved down to London to take up the chair at the University of London and he stayed there until his death in 1874. He was the first Professor of Zoology and Comparative Anatomy in England and upon arrival at the University found no teaching materials with which to conduct his courses. He immediately began to amass specimens, material for dissection, diagrams and lecture notes and these form the basis of the Museum today.

Grant set the precedent that the Chair of Zoology was also the curator of the comparative zoology collection. On his death Grant was persuaded to leave his library and collection of 10,000 specimens to the College. Over the years the Museum's Curators have included many great zoologists, embryologists and palaeontologists among them Edwin Ray Lankester, J. P. Hilland and D. M. S. Watson. A full history of the Museum's Curators can be found in the On Origin of Our Specimens blog series.

The collection contains specimens from a number of former university collections such as Imperial College London and Queen Mary University of London in addition to material from London Zoo and various London hospital comparative anatomy collections. The museum also has specimens from the collections of Thomas Henry Huxley, Karl Pearson, Victor Negus and Doris Mackinnon, and material from the Discovery Expedition and Challenger Expedition. The collection contains a wide range of material including; fluid preserved, pinned entomology, taxidermy, freeze-dried and skeletal specimens. The Museum's Catalogue is searchable, to carry out any research with or on our collections please contact the Museum's Curator.

The Grant Museum has been in continuous use by students at UCL since 1828 and first opened to the public in 1996.

The Museum is an excellent resource for university groups and school groups who wish to use the collection for teaching. We also welcome the use the collection by artists and researchers. The Grant Museum runs a lively events programme throughout the year including special exhibitions, lifelong learning and family activities. Programmes are based on the cutting-edge research that goes on at UCL, giving the chance for local communities to engage with new knowledge and the people that work here.

Explore the Grant Museum of Zoology 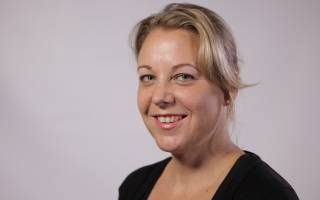 Meet some of the people who work at the Grant Museum and how to contact them. 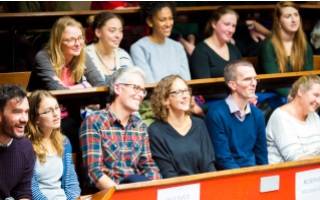 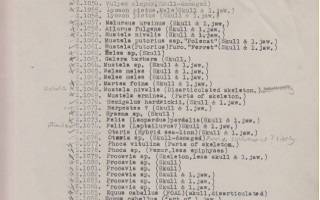 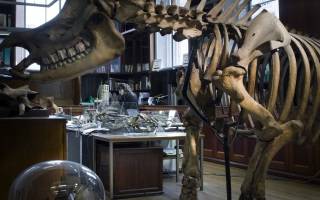 Find out the latest news and behind the scenes work of the Grant Museum.

Support the Grant Museum's work by adopting a specimen and becoming a friend of the Museum. 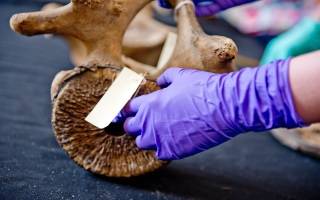 Find out how to use the collection in research and plan a visit for an educational group.
Share this:

Coming to see us?
Get directions to:
Explore the other museums at UCL 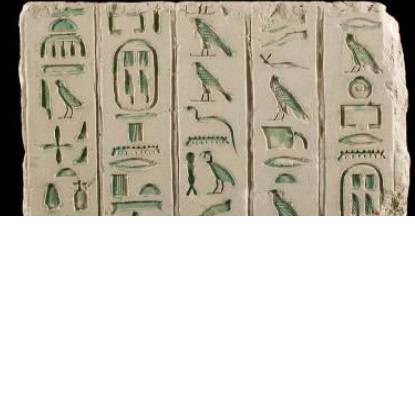 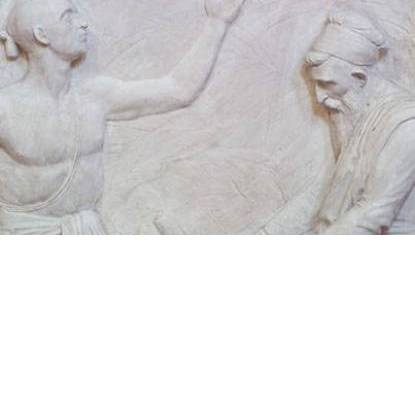 UCL Art Museum
A collection 10,000 prints, drawings, sculptures and paintings from the 1490s to today.
Subscribe to our newsletter