UCL has acquired human remains from the very early years of its foundation and continues to do so today, ranging from the fossil remains of people who lived several thousand years ago to tissue and organs donated very recently for medical research and teaching. Some remains are publicly accessible on display, whilst access to others is strictly controlled.

UCL holds human remains for the core purposes of learning and research as a higher education institution, as a museum authority to provide public benefit and through its role as a repository for human material acquired by a public healthcare trust. The remains contribute to disciplines as diverse as medicine, archaeology and the study of human evolution.

Over the period 2004-2006, the UK Government introduced two separate but connected regimes that substantially redefined and increased the responsibilities of institutions that hold human remains:

Overall responsibility for human remains and their proper management at UCL begins with the UCL Corporate Licence Holder approved by the Human Tissue Authority (HTA) the public body that regulates the use of human remains less than 100 years old in the UK. The designated licence-holder is accountable to the HTA and to UCL Council for compliance within UCL with the regulatory requirements of the HTAct 2004.

Designated Individuals have been appointed to care for all human remains and human tissue subject to HTA licences.

Where human remains fall outside the HTA licencing scheme, for example human remains more than 100 years old, each department holding human remains will have a designated, suitably skilled and trained curator, formally appointed to be responsible for their care.

UCL Culture holds and cares for over 8000 specimens of human remains that include ancient skeletons and mummified heads, parts of bodies as small as a single tooth or organ, tissue samples for histological study, and artefacts made from or including body parts. Some of these remains can be identified to individuals, but most now cannot.

UCL Culture holds a Public Display Licence awarded by the HTA. The Licence is a legal document that allows us to display and store recent human remains, and also to facilitate their use in teaching for students who are not studying for medical degrees.

UCL Culture is committed to curating the human remains in its collection with care and respect, developing a philosophy that outlines the principles governing the ethical and lawful holding, display, study and care of human remains in the collection.

Given the wide range of issues and sensitivities surrounding human remains, all questions relating to them, whether regarding display or access are considered on a case-by-case basis.

For more information or any enquires on human remains please email us.

Coming to see us?
Get directions to:
Information about our work 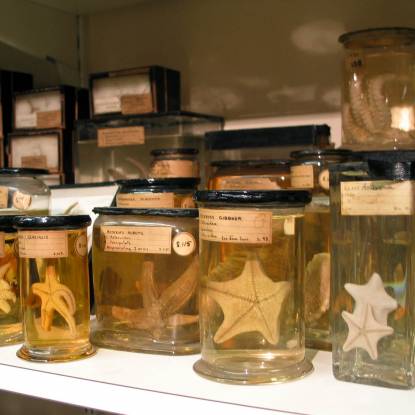 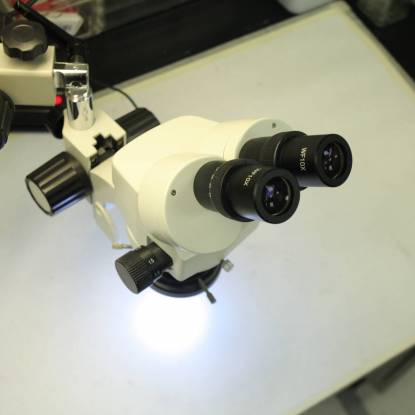