UCL  is an open publicly engaged university which builds on its founding ethos of being an inclusive, responsive and open institution. As we make plans for the future, it is important that we pay tribute to the past.

UCL Culture is an engine for research impact through engagement, performance and exhibitions, a supporter of learning and research through objects, performance and collaboration with communities, and a training school for UCL staff and students in working with the cultural industries.  Within UCL Culture, we work alongside UCL Museums and Collections and UCL Bloomsbury Theatre and Studio to spark connections between people and ideas, inside and outside the university. As a department, we support and co-create breakthroughs that make change possible. However, it is important to recognise that we are not alone in championing a culture of public engagement at UCL. Engagement cuts across numerous university agendas and we achieve more by collaborating with our colleagues in the Volunteering Services Unit, Innovation and Enterprise, Public Policy and Impact, Global Engagement and the London Strategy, Organisational Development and the Doctoral School, Development and Alumni Relations Office, Widening Participation and Centre for Advancing Learning and Teaching.

We use the definition of public engagement developed by the National Co-ordinating Centre for Public Engagement.

''Public engagement describes the myriad of ways in which the activity and benefits of higher education and research can be shared with the public. Engagement is by definition a two-way process, involving interaction and listening, with the goal of generating mutual benefit.''

And a definition of 'public' developed from that provided by HEFCE:

''The 'public' includes individuals and groups who do not currently have a formal relationship with an higher education institution (HEI) through teaching, research or knowledge transfer.''

Coming to see us?
Get directions to:
Find out more: 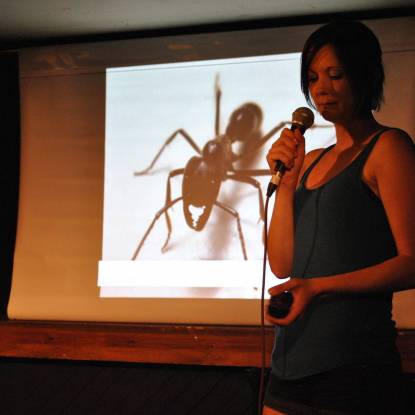 Supporting and advising on Public Engagement
How can we help you 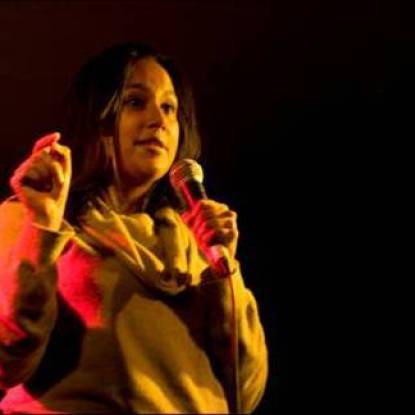 Our staff
Check out our people
Subscribe to our newsletter