What was the first country to be discovered? 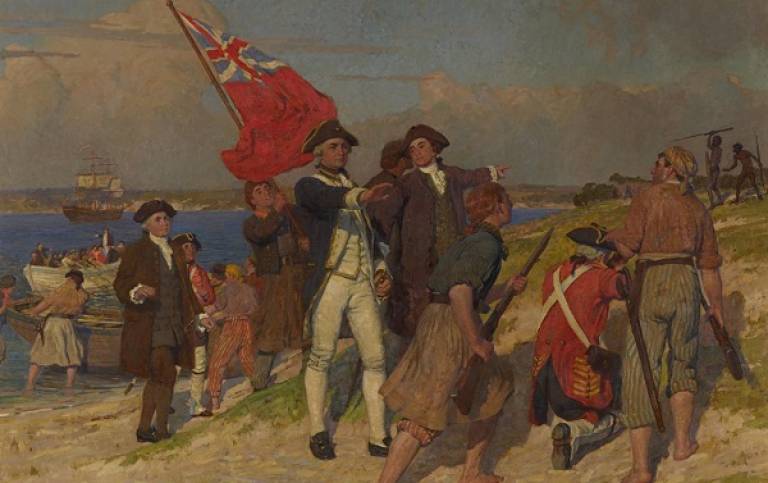 Today, we normally avoid using the word “discovered” for a question like this. That’s because the word “discover” implies finding something new. Normally when people arrive in a place that’s new to them, people are already living there. “Discover” is a misleading word to use there.

For example, we might be told “Captain Cook discovered New Zealand”. But there were a lot of people already living there!

It also is tricky to decide how we want to count “country” – that’s because the labels we have for places normally aren’t the same as other people use. For example, when the Vikings arrived in the British Isles, they didn’t think of the place in the same way as the people who already lived there. To the people there, it was a country – in fact, to them, it was a big set of different countries. To the Vikings, it was just another place to land, explore, and conquer.

If you want to know who were the first people to explore places they didn’t already know about, I’d have to say the answer takes us back to the earliest moments in human history. Human’s evolved in northeast Africa. Very soon we migrated in all directions. And throughout our whole history, we’ve wandered. Sometimes, we’ve wandered with a purpose (for example, to find new resources). Sometimes, we’ve wandered because we want to know what’s in that new place. I myself think migrating and wandering is an important part of what makes us human. Curiosity is something we humans have always been good at.

This is the best kind of question you can ask. It really makes me think. The fact that there is no simple answer makes it wonderfully good to consider. Thanks for asking it.