"A chair is still a chair, even when there's no one sittin' there" - Dionne Warwick 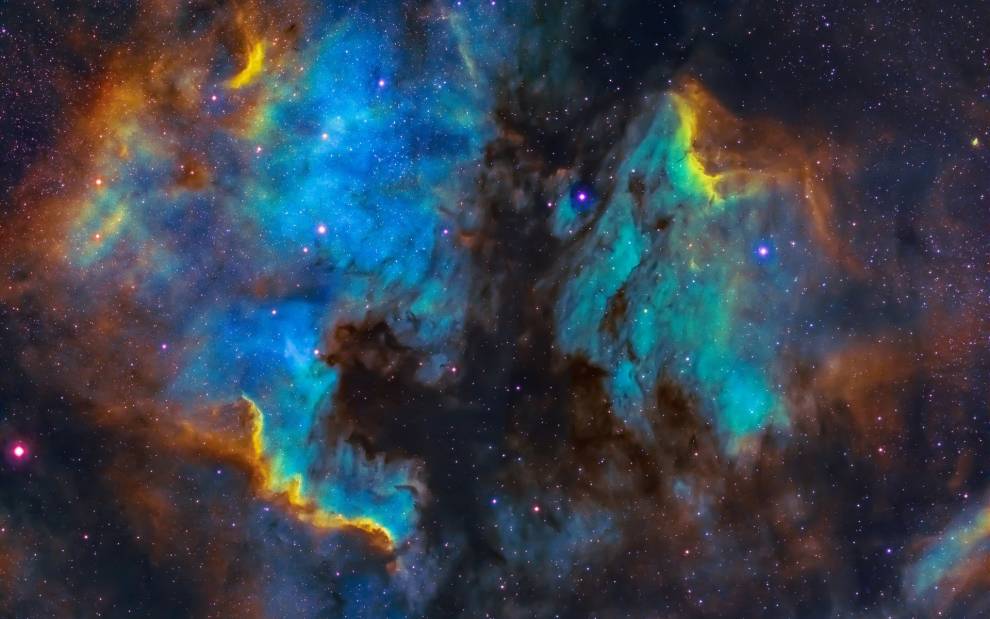 I’ll start by saying something about what existence isn’t: Existence isn’t a property for categorizing objects.

Now, though, imagine trying to sort what exists from what doesn’t exist. That would be a daft task. There’s no task to perform, because everything exists!
That’s what I mean by saying that existence isn’t a property for categorizing objects.

Here’s another way to make this point
By definition, a unicorn is: a horse with a horn. So, if you want to know whether there are any unicorns, you need to try to find things which (1) are horses, and which (2) have horns. You don’t also need to double-check that (3) they exist!

So, to repeat, existence isn’t a property that we can use to categorize objects.
But the question I was meant to answer is: What is existence?
My suggestion—inspired by Frege—is that existence is a property of properties. But again, this needs explaining. Here are three ways to say the same thing:

And here are three ways to say the same (different) thing:

Now compare the third sentence on each of my two lists. Some properties (e.g. being a dog) have instances; some things (e.g. being a unicorn) don’t. And existence is the tool we use for categorizing properties along these lines.

Now, I’d be surprised if you found this answer completely satisfying. After all, I used the phrase “...there are things...” in my answer. I might equally well have said “...there exist things...”. So I’m using the notion of existence to explain existence!

I don’t think there’s any way to avoid going in a circle like this. Some concepts are just too basic—too fundamental—to be defined in other terms. Existence is one of those concepts.