Was the first person to step on the moon an alien? (NEIL Armstrong, spelt backwards spells ALIEN) 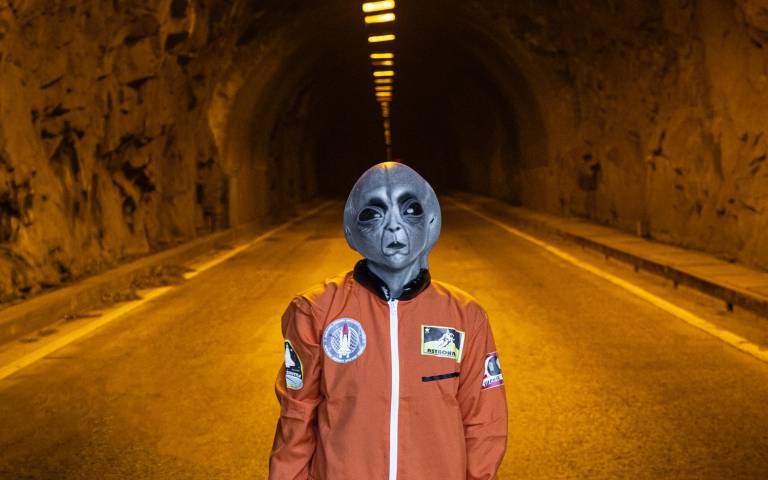 Thank you for your interesting question. I do not think Neil was an alien, though it is an interesting oddity that his initial and name spell that word.

But just an oddity. Our world is full of them. You can find out more about him and his life before he went to the moon by reading the book or watching the film called First Man. There are a lot of conspiracies that the American’s did not really go to the moon and instead faked the landing in a film studio.

I do not think those conspiracies are true, and there are lots and lots of conspiracies about all sorts of things online that do not bear many relations to reality. But it is true that the Americans went to the moon to demonstrate that they could go to the moon and prove their technological superiority over Soviet Russia.

In a sense, we could say they went to the moon to make a television show demonstrating they went to the moon. The landing was the first event globally broadcast using satellite technology. The whole world saw how advanced American technology was, and that was part of their goal, in the midst of what is called a Cold War with Soviet Russia. Basically, that means a battle for supremacy without actual wars (though there were also a few of those).

On a related subject: are there aliens? Given the universe is unimaginably large – that there are trillions and trillions of planets – then the answer I think can only be: yes. We have no evidence yet. But it certainly seems very, very likely. I wonder if in your lifetime you will know for sure? Keep being curious and asking questions.