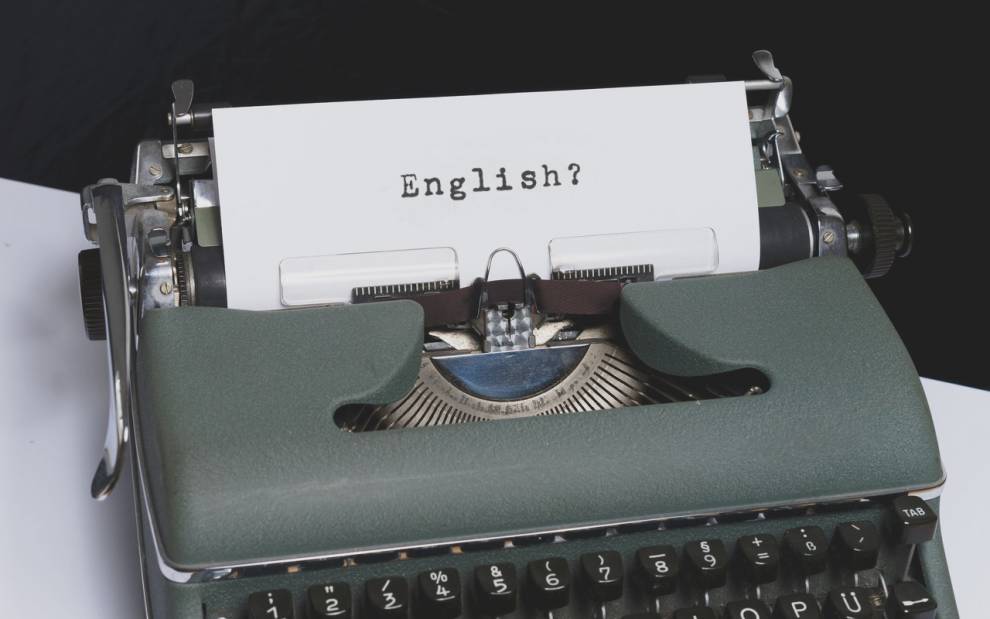 Throughout recorded history, a number of languages have served as most important for communication across cultural and linguistic barriers. The term lingua franca (free language) describes languages systematically used to make communication possible between people not sharing a first language. The most important modern example is English, which is the current dominant lingua franca of international diplomacy, business, science, popular culture, technology and aviation, but many other languages serve, or have served at different historical periods, as a lingua franca in particular regions, countries, or in special contexts.

Which language takes on this role depends on such factors as political and cultural power. In the ancient Middle East, Akkadian, the language of the Mesopotamian empires, was also the language of diplomacy throughout the near East, including Egypt, until the beginning of the Iron Age.

Greek and Latin each served a similar role as a lingua franca from around 500 BCE until the Middle Ages in the territories of the Greek and Roman Empires. During the Middle Ages, the lingua franca was Greek in the parts of Europe, the Middle East and Northern Africa where the Byzantine Empire held power, and it was Latin in the rest of Europe. It’s important to note that although Latin remained in existence as a lingua franca, the language used for everyday communication changed in different ways in different parts of the former Roman Empire over time, so that various distinct Romance languages (languages derived from Roman Latin) gradually emerged, including French, Italian, Spanish, Portuguese and Romanian. Over time, Latin lost its importance as a lingua franca in Europe and other languages took over – for example, French – which became the language of diplomacy and culture; and German – which became the language of science and technology until the first part of the 20th century. In other parts of the world, there are other languages that have served and continue to serve as a lingua franca, for example, Swahili in southern Africa.

What is unique about English in contrast to the languages discussed above is that English is a truly global lingua franca – the language most widely spoken throughout the world. In fact, the vast majority of English speakers are not 'native' speakers. Of the approximately 1.5 billion people who speak English, less than 400 million use it as a first language. That means over 1 billion speak it as a secondary language.

On the one hand, although it is never possible to predict with certainty how long a language may serve as a lingua franca, the political, scientific and cultural importance of countries where English is the first language, and the extraordinary amount of international communication currently undertaken in English shows no sign of reduction or replacement by another lingua franca. On the other hand, advances in technology are likely to make automatic 2-way translation in real-time for communication between speakers of different languages a reality within the next 10 years or so – and with that technology, there will be a greatly reduced need to learn English as a global language for international communication, as people will be able to just use their own languages to communicate with speakers of other languages. For those interested in language, linguistics and international communication – we are living in unprecedented times.