Is the Earth flat, or a circle?

Well, first things first a circle is a two-dimensional shape, so a circle is definitely flat.

A sphere is the three-dimensional extension of a circle, so let’s see whether the Earth is flat or a sphere and how we know.

Is the Earth flat? Short answer is no (of course!). But how do we know that? Surprisingly, there are still people who try and argue the Earth is flat, based particularly on things like not being able to see a curved horizon from the shore. 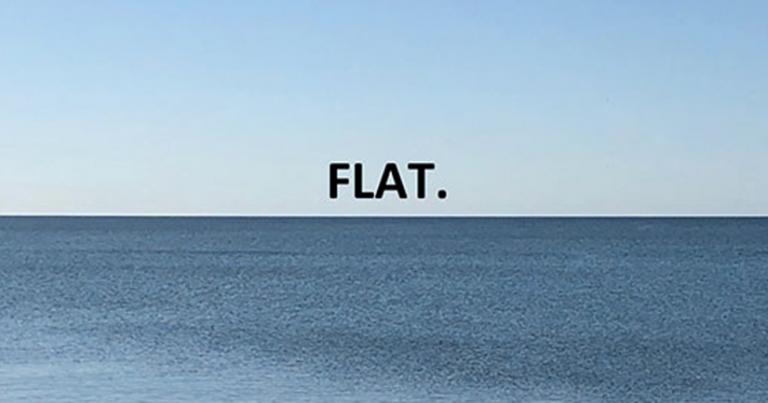 But this idea assumes that you’d be able to see the curvature across the image – left to right. The problem is that even when we look at the horizon, the size of the Earth means that the curvature is very (very) small. Over 10 km (wider than the view above), the curvature would be less than 10m from one side to the other. You can calculate that for yourself. But if we look straight out at something ‘beyond’ the horizon eg a photo of a ship on a calm sea, around 30 km away in this case. The distant ship lies below the horizon, which only makes sense if the surface is curved. When we look from higher up (20 m above the surface on the right), we can see further over the curvature, so the ship appears slightly higher. 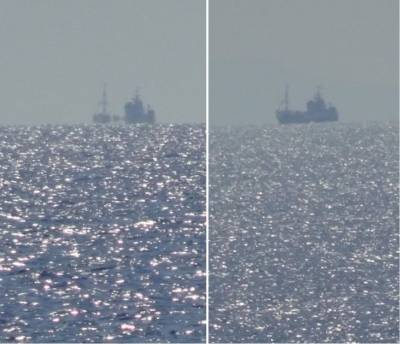 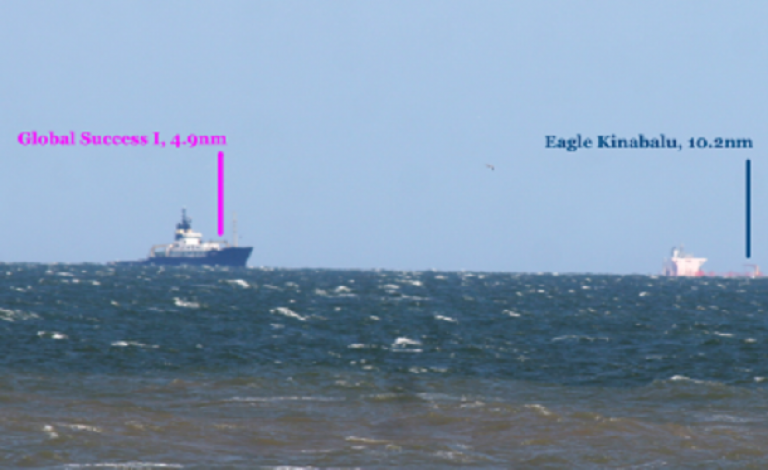 Read this article from NASA which includes an answer to 'how do we know the earth is round?'.

Amazingly, we’ve known the Earth is round for over 2000 years. The Ancient Greeks noticed that the shape of the Earth passing across the moon during a lunar eclipse was a crescent, which means the Earth has to be curved. Then about 240 BC Eratosthenes devised an experiment to estimate the Earth’s circumference. He had heard about a well in Syene (now Aswan, Egypt) where at noon on the summer solstice (21st June), the sun would be directly overhead and so shine straight down the well, without casting any shadow. Eratosthenes realised that if he could measure the angle of a shadow cast by a stick at noon on the same day somewhere much further north (or south), and he knew the distance to that place, he could calculate the curvature of the Earth. He picked Alexandria, about 790 km from Syene (measured by camel travel!), and he showed the angle at Alexandria was about 7.2 degrees, or about 1/50 of a complete circle. This meant the circumference of Earth was about 50 x 790 km = 39500 km. To find out more about Eratosthenes Measuring the Earth, read this article.

We now know the Earth’s circumference is just over 40000 km, so Eratosthenes was amazingly close. These days, we also know that the Earth isn’t really a sphere – it’s a slightly flattened ellipsoid (egg shape), mainly due to the fact that it is spinning. It is also slightly lumpy, due to variations in the density of the material it is made up of. We can measure this very accurately using satellites, which is important for all sorts of applications including understanding climate, volcanoes and earthquakes. Oh, and of course, if the Earth wasn’t a sphere (or close to it), those satellites wouldn’t be held in orbit and would just disappear off into space!