Towards Dark Matter discovery with direct, production, and indirect searches 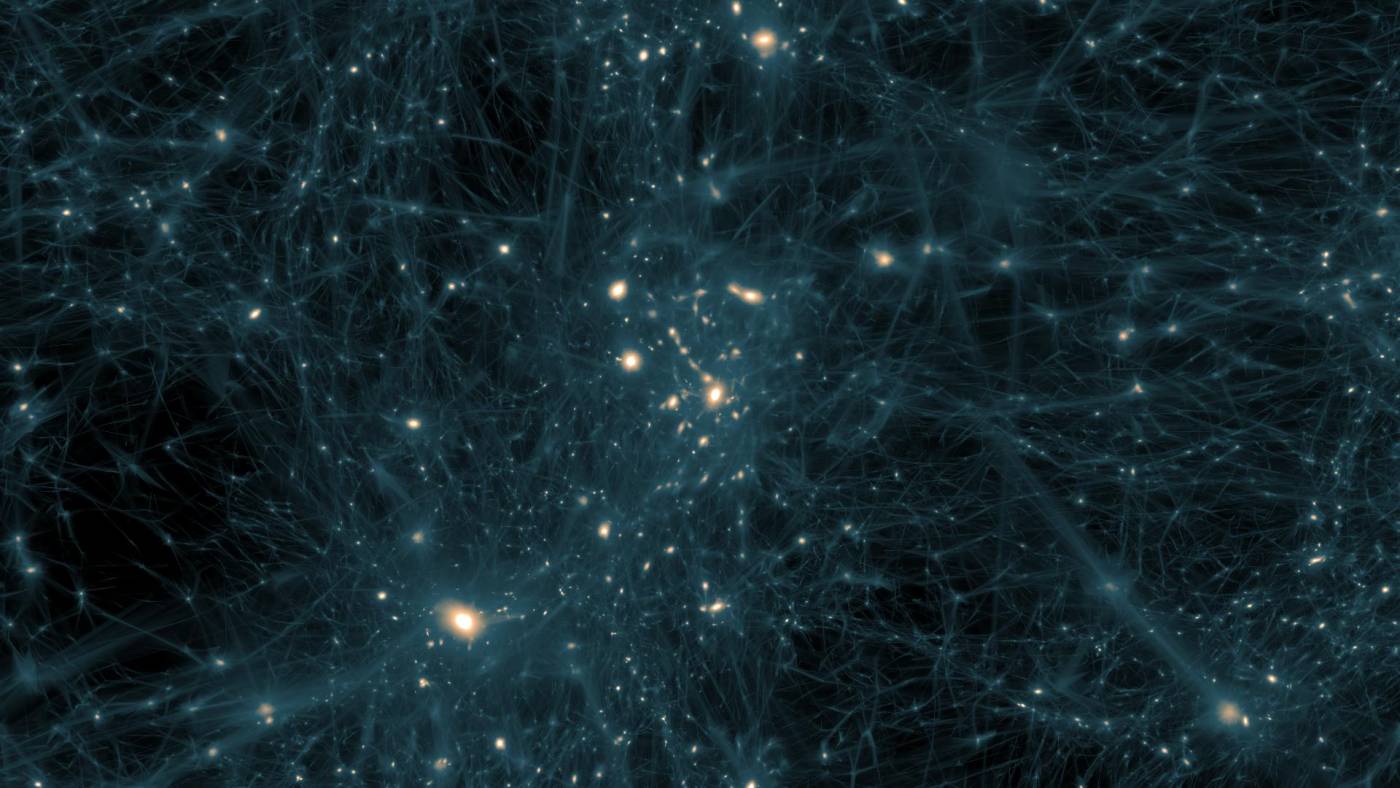 Project description: Discovery of the nature of the Dark Matter, comprising 85% of the matter in the Universe, is internationally recognised as one of the highest scientific priorities of our time. Three complementary techniques are being pursued to shed light on this elusive substance. Direct searches such as the LUX and LZ experiments use highly sensitive ultra-low background detectors in deep underground laboratories to search for rare interactions of galactic Dark Matter in terrestrial targets. Accelerator searches attempt to recreate the conditions of the early Big Bang to produce new Dark Matter particles that would leave characteristic missing energy signatures or evidence of mediator particles in detectors such as ATLAS at the LHC. Indirect searches seek evidence of Dark Matter annihilation decay products from galactic and extra-galactic sources using high precision space-based particle detectors. These are complementary techniques that may bring first detections in the coming years through world-leading experiments. Currently, however, precisely how such signals would relate to one another, and the accuracy with which robust claims of discovery of Dark Matter could be claimed, is unclear. This project will explore the implications of existing results from each on the other fields to constrain the parameter space for Dark Matter models, and define the phase space upon which future limits or positive detections may be collectively mapped. This research is of considerable significance to the field; the interrelation of results from the three search techniques must be well characterised for definitive discovery of Dark Matter.